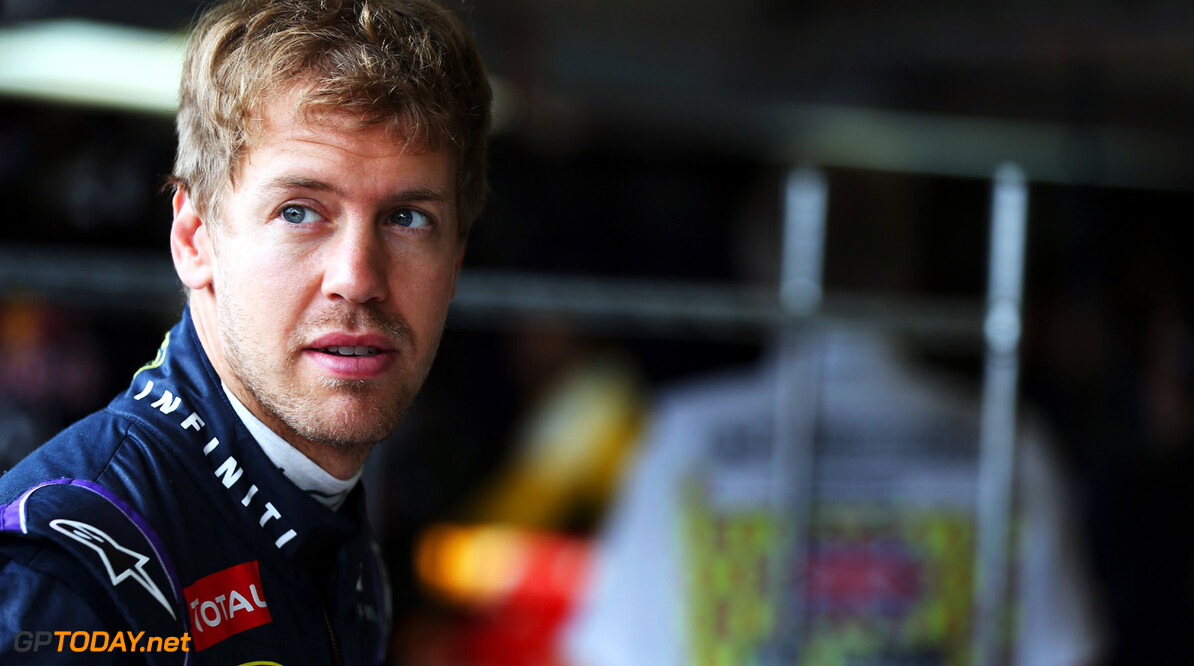 Sebastian Vettel insists talk about mind games and a July 'curse' will not distract his push for a first home win in Germany this weekend. Not only has the reigning three-time world champion never won at his home tracks at the Nurburgring or Hockenheim, the newly 26-year-old has actually never won a grand prix in the month of July. "There is no (July) curse," Vettel told Sport Bild this week. "On the contrary, there is more of a home advantage, so I'll try again this time."

Also trying hard, however, will be Vettel's Red Bull teammate, Mark Webber, whose first ever win was at the Nurburgring in 2009. Then, the Australian - set to retire from F1 at the end of the year - famously shouted the word 'yes!' into his team radio no fewer than 17 times after crossing the line. He also has another reason to win this weekend, as revenge against German Vettel for the 'Multi-21' saga earlier in 2013. Indeed, alluding to his special desire to win in Germany, Webber said at Silverstone last weekend: "I don't know what country it (the next race) is in but I would like to win it."

Vettel, however, told Germany's Frankfurter Allgemeine Zeitung in an interview that he is not blind or deaf to the 'mind games'. "Of course I notice," he said, "but I won't let myself be influenced by them. It is not decisive for the world championship whether somebody says something that I like or don't like. Maybe they believe they gain an advantage, but these games are not for me -- I don't get a kick out of shooting back. I prefer to answer on the track," added Vettel. (GMM)