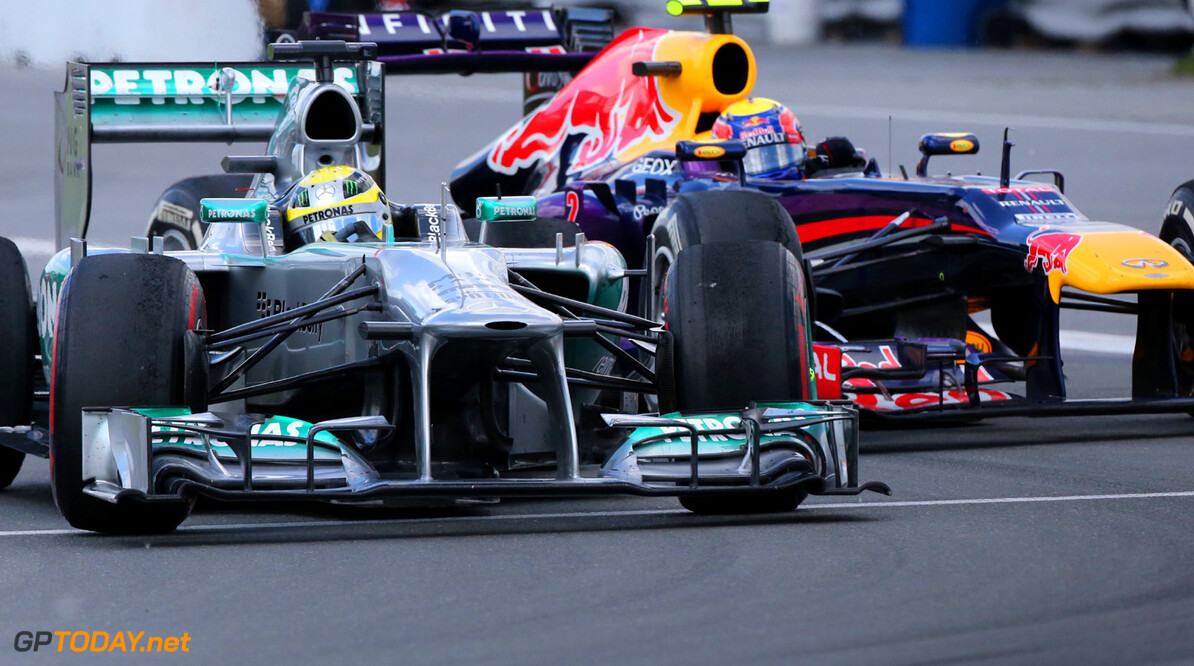 The curious outcome of the 'test-gate' saga is that, although found guilty of breaking the rules, Mercedes is reacting with relief at the outcome of the international tribunal' verdict. And Ferrari, though its ascerbic 'Horse Whisperer' column, and fellow protester Red Bull, sound like the losers, angry that their German rival is only banned from the forthcoming young drivers' test.

Indeed, Austrians Niki Lauda - Mercedes chairman - and Red Bull's Dr Helmut Marko made a bet in the midst of the scandal in which the 'loser' would have to pay EUR 50 to the winner. Lauda sent Marko only a text message. "Punishment is punishment," Marko told Bild. "He should put his money in an envelope." Marko, however, can actually see 'winner' Lauda's side of the argument, describing the judges' verdict as "a joke". "We expected a much harder decision," he said.

In fact, Bild newspaper claims Red Bull submitted to the tribunal that Mercedes should be fined $100 million - a la the McLaren 'spygate' scandal - and docked 150 constructors' championship points. As it happens, Mercedes is happy with the outcome. "It is a relief," admitted team director and co-owner Toto Wolff, "but we only pop champagne bottles when we win on the track." Lauda added: "The decision of the FIA is absolutely correct, and in the spirit of motor racing."

But he insists that Mercedes also would have accepted a harsher penalty. "Without doubt we would not have appealed a harsher judgement," triple world champion Lauda told Welt am Sonntag newspaper. "I've been in this sport for decades, and what I was concerned about the most was the harmony and mutual respect between the teams. In a sport where technology plays such an important role, there will always be misunderstandings and room for interpretation -- it's completely normal." (GMM)