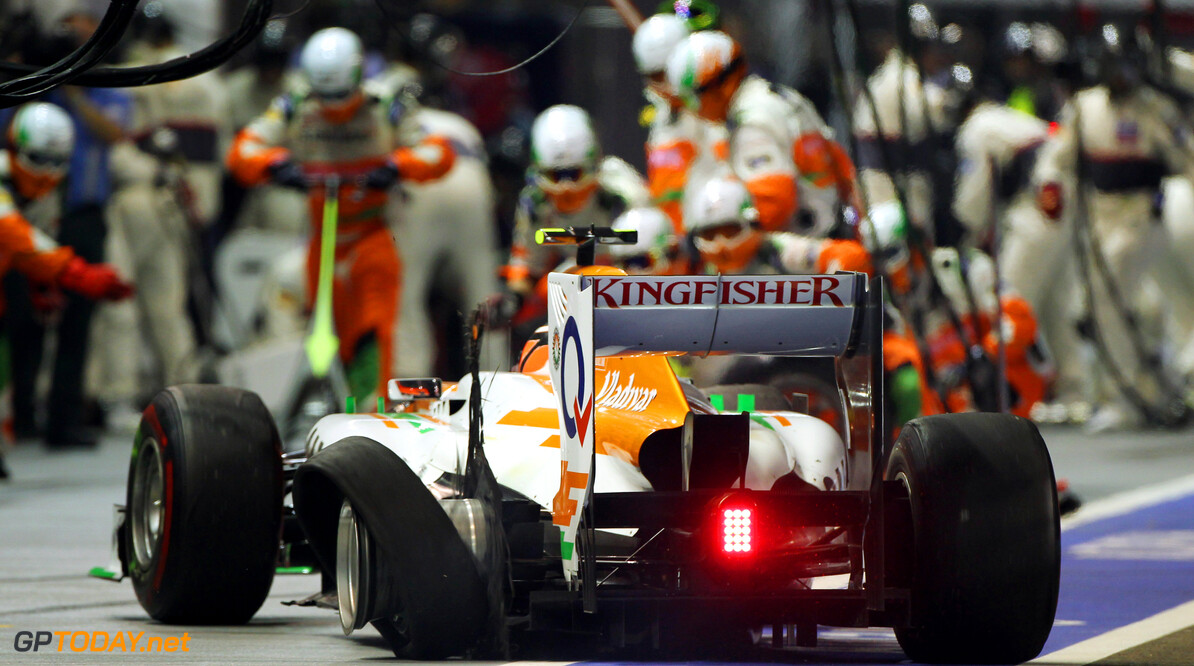 Force India has confirmed reports it will not be making a driver announcement prior to the launch of the 2013 car early next month. It has been reported Adrian Sutil and Jules Bianchi are the frontrunners to join Paul di Resta at the Silverstone based team this season.

But amid claims of a financial crisis - which have been strongly denied by the Vijay Mallya-led team - Force India confirmed reports the seat alongside di Resta will be left open for now. Force India will launch its 2013 single seater at Silverstone on February 1.

"The launch will be devoted entirely to the new VJM06," deputy team boss Bob Fernley is quoted as saying by the website of French sports magazine L'Equipe. The report claimed di Resta's teammate will be announced between the launch and the start of the first pre-season test at Jerez a few days later. (GMM)