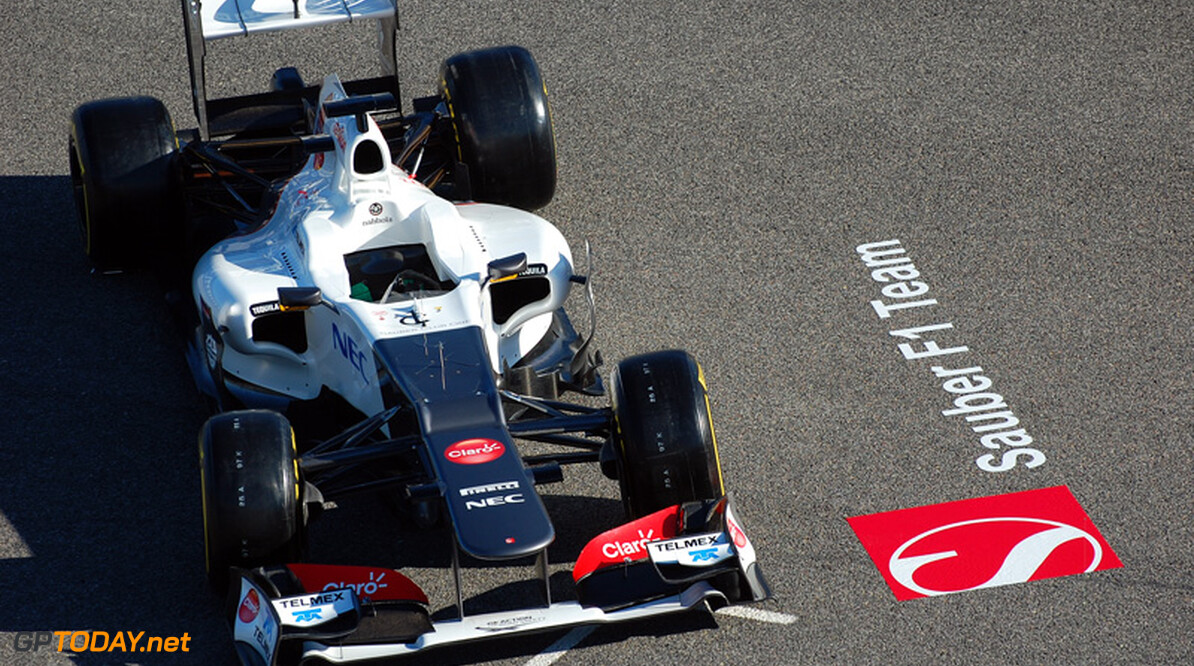 Sauber is the first team to announce publicly that its 2013 car is "ready" to test. The Swiss team said the C32 "chassis and safety structures have passed" the mandatory FIA crash tests. The Ferrari-powered car is therefore "fully homologated and ready for winter testing", which will kick off at Jerez in early February.

The German-language Speed Week reports that almost every other team should also be ready for the first four-day session in southern Spain, even though Red Bull's Christian Horner is quoted as saying: "It will be pretty darn close. You know Adrian Newey," he joked.

Speed Week also said a slight question mark hangs above Caterham's plans, who are aiming for a Jerez debut but actually might only begin running with the 2013 car in Barcelona two weeks later. "The same goes for Williams," the report claimed. (GMM)
F1 News Ferrari Williams Sauber
.