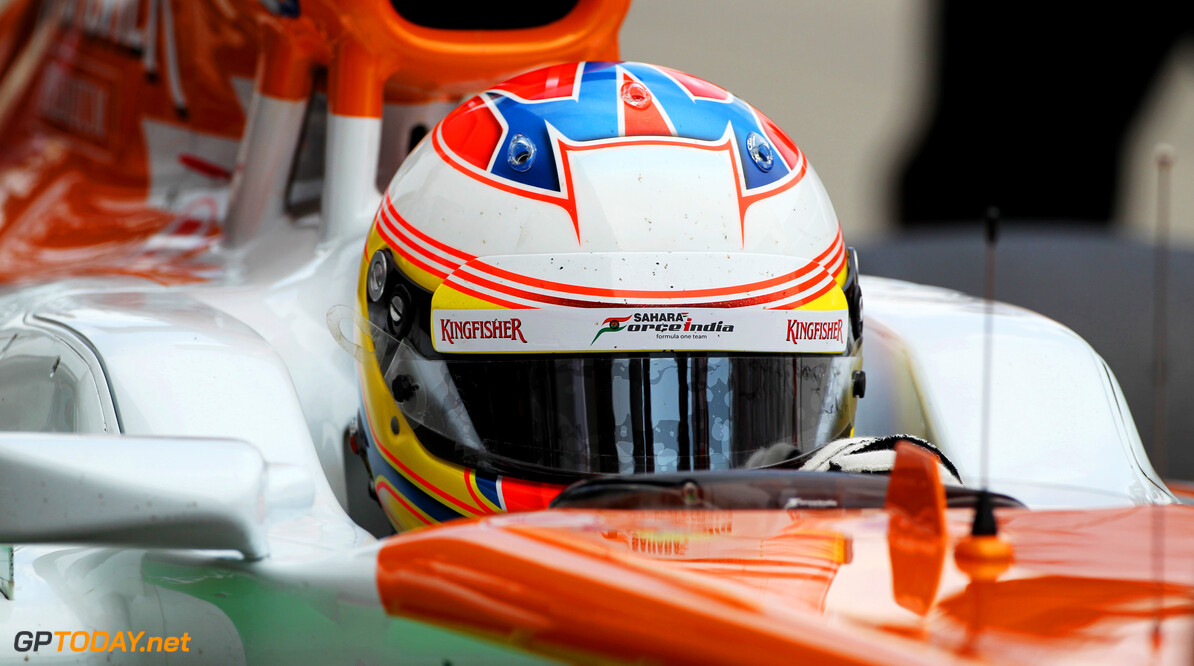 Force India has played down suggestions Paul di Resta has entered a "pattern" of less competitive performances. Praised when he entered F1 last year and initially enjoying the upper hand over Nico Hulkenberg this year, the 26-year-old Scot was being consistently outclassed by his German teammate by the second half of 2012.

With Hulkenberg moving to Sauber, di Resta is expected to definitely keep his place at Silverstone based Force India for 2013. But as for his apparently second-rate second half of the 2012 season, sporting director Otmar Szafnauer insisted: "It's too early to speak of a pattern. But of course we also noticed what happened in the second half of the season. As for Paul, I would say we have that in mind," he is quoted by Speed Week.

It is believed almost certain that di Resta will be paired with Adrian Sutil in 2013, reviving Force India's exact 2011 lineup. Referring to di Resta's late 2012 form, the Speed Week report commented: "Pattern? We should know more in the coming season." (GMM)