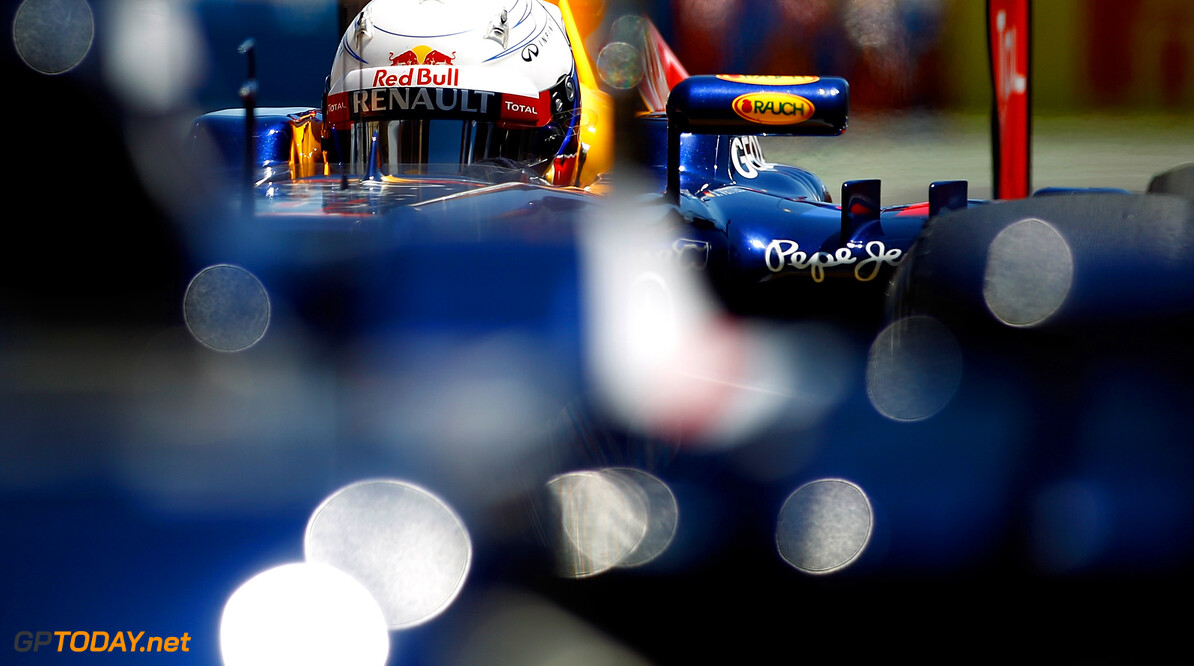 After a complete refurbishment, the circuit in Spielberg - which last hosted formula one in 2003 - is now called the Red Bull Ring. Red Bull's triple consecutive world champion Vettel said: "I was at the inauguration and had the chance to drive there.

"The track is completely formula one-compatible," the German is quoted by Austria's laola1.at. "I don't know why we (F1) don't go there. For us (Red Bull) it would be great for it to be our home grand prix," he said at an event in Graz, Austria. (GMM)