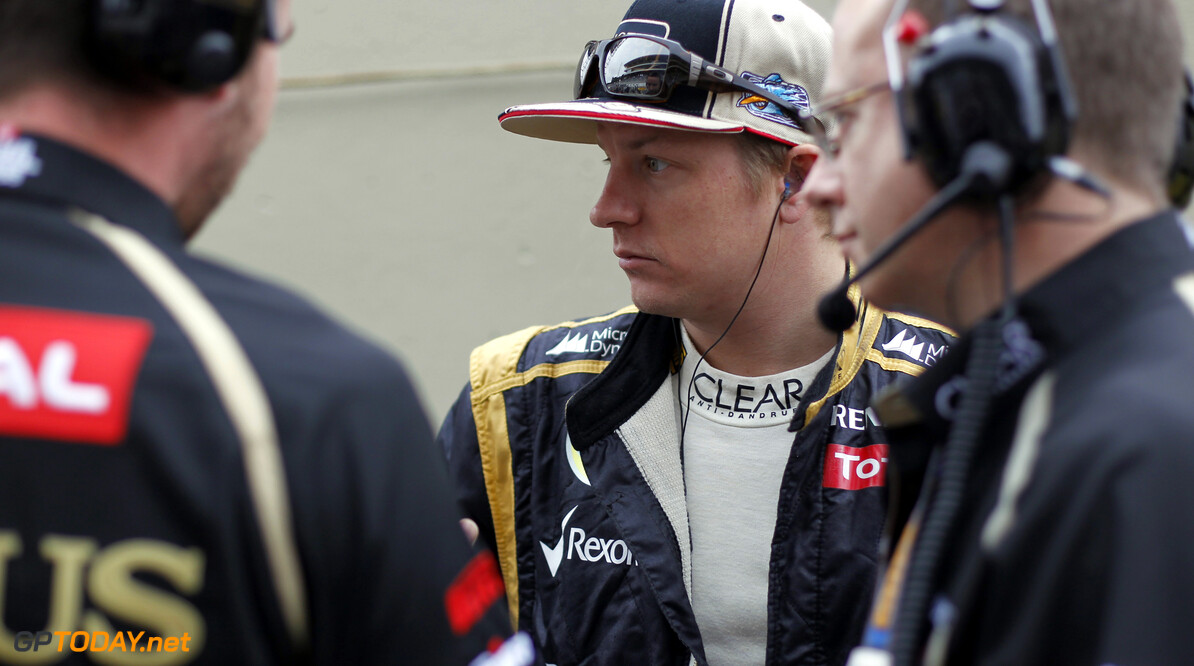 Kimi Raikkonen will kick off his winter break with a snowmobile race. Just after signing to return to F1 in 2012 with Lotus, the 2007 world champion hurt his wrist in a snowmobile racing crash in Austria.

Now, APA news agency reports that the 33-year-old Finn intends to race a 70 horse power snowmobile again, in Saalbach on 8 December. At the 2012 season finale in Brazil last weekend, Raikkonen made headlines for arriving at Interlagos late following a holiday in Los Angeles.

He then missed a corner during the race and, upon driving into the support-race pitlane, had to do a u-turn when he found a gate blocking his path. "I did the same thing in 2001 and the gate was open that year," said Raikkonen. "Somebody closed it this time. Next year I'll make sure it's open again." (GMM)