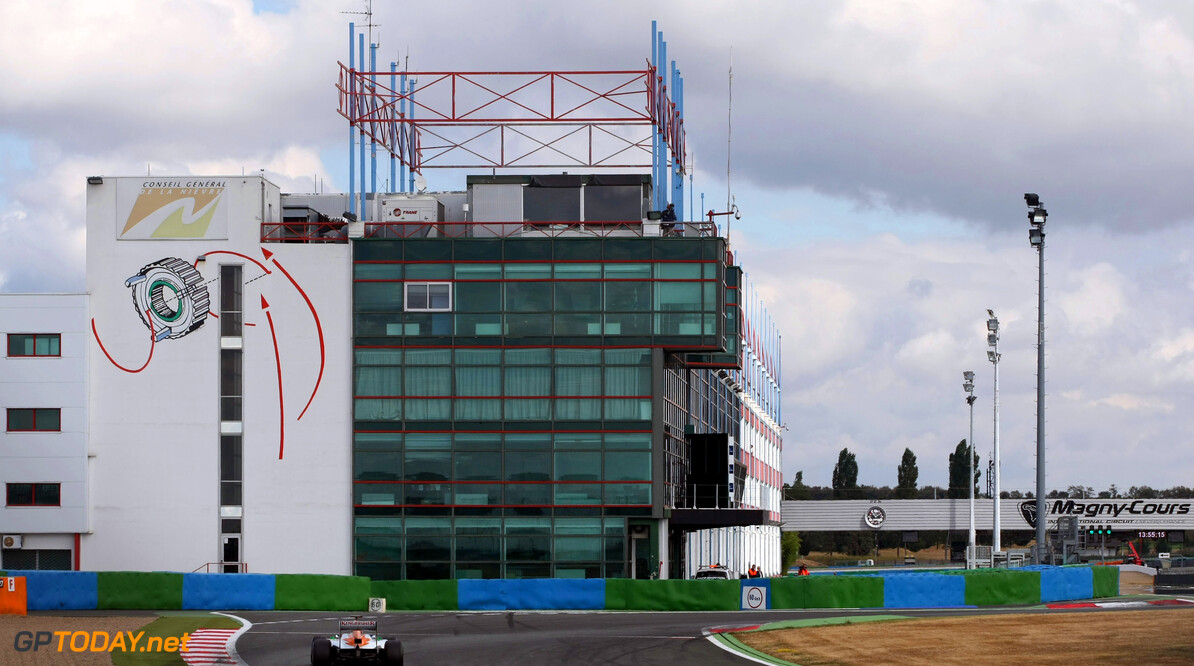 There will be no French grand prix in 2013, according to the sports daily L'Equipe. There had been moves afoot to revive the country's defunct grand prix, at either Paul Ricard or Magny Cours.

But L'Equipe said the French sanctioning body FFSA had not, by Tuesday's deadline, received a request to apply to be added to the FIA's 2013 schedule. The deadline was in place ahead of the forthcoming World Motor Sport Council meeting in early December, which is the last chance to make changes to the provisional 2013 race calendar. (GMM)
F1 News
<< Previous article Next article >>
.