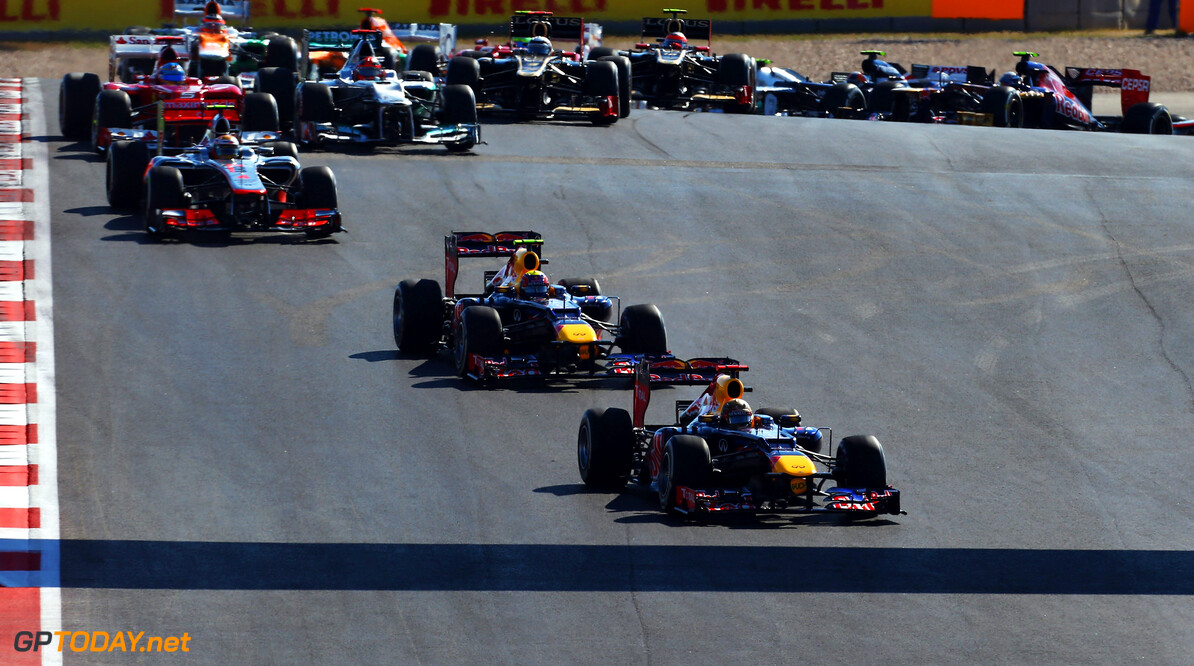 American multinational Mastercard could be set to return to formula one, according to the latest rumour from Brazil. Russia's f1news.ru reported that Mastercard - having sponsored Lola's stillborn F1 effort in 1997 and then Jordan between 1998-2001 - has now agreed a trackside sponsorship deal with Bernie Ecclestone's company FOM.

The news follows American giant Coca-Cola's decision to sponsor Lotus from next year with its energy drink Burn, and the return to the calendar of a US grand prix. Asked how it feels to have secured Coke's backing, Lotus team owner Gerard Lopez told Turun Sanomat newspaper: "As good as Kimi (Raikkonen)'s win in Abu Dhabi."

Team boss Eric Boullier, however, refused to say if Burn will be Lotus' title sponsor next year. "I'm not going to release any more information," he said in Brazil. "Whatever it is, it's always welcome." (GMM)
F1 News Lotus F1
<< Previous article Next article >>
.