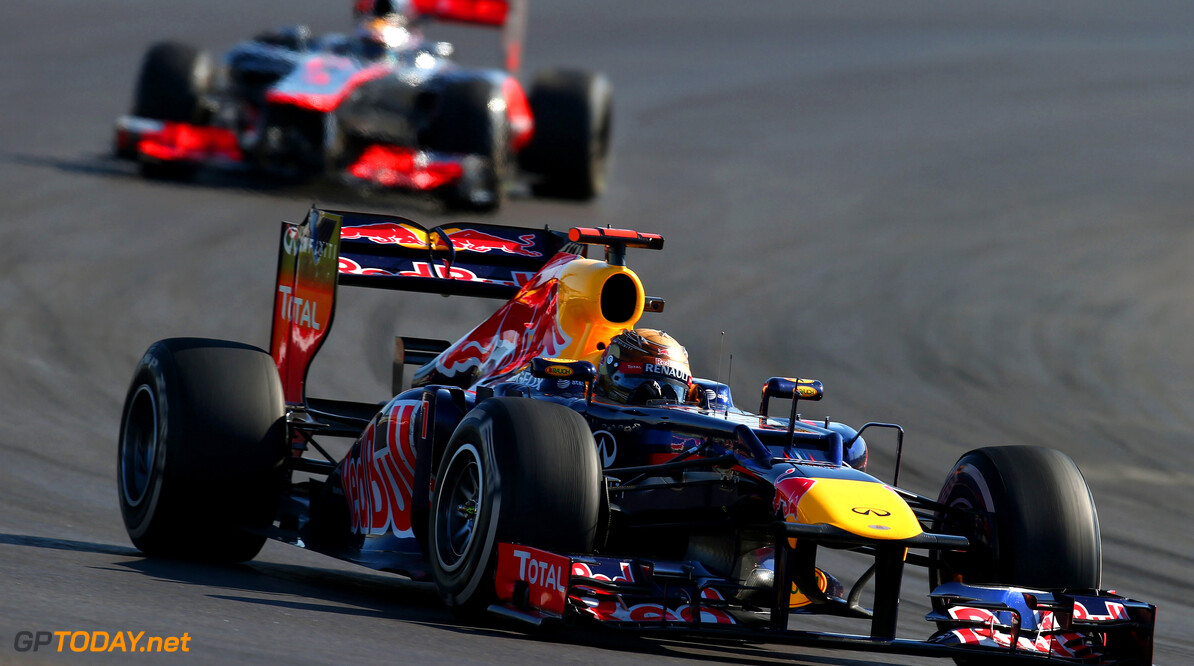 Charlie Whiting has played down claims Red Bull Racing has pushed the rules further than any rival with its supposedly 'rubber' front nose. Video footage of a mechanic removing Sebastian Vettel's damaged front nose during a recent pitstop caused alarm in the F1 paddock, as the nose appeared to bend, flex and twist as though it was made of rubber.

Reports suggested the team, famously led technically by the so-called 'genius' Adrian Newey, had pushed the envelope further than ever in the realm of flexible parts. But subsequent reports claimed Red Bull's nose actually behaved quite normally, given the qualities of the tips of F1 cars' noses for the FIA crash-test requirements.

Indeed, Charlie Whiting, the FIA's technical chief, is quoted by Italy's Autosprint: "What happened with Vettel in Abu Dhabi was an extreme case, because the mechanic grabbed the nose and gave it a twist. I am sure that would also happen on any other car," he added. (GMM)