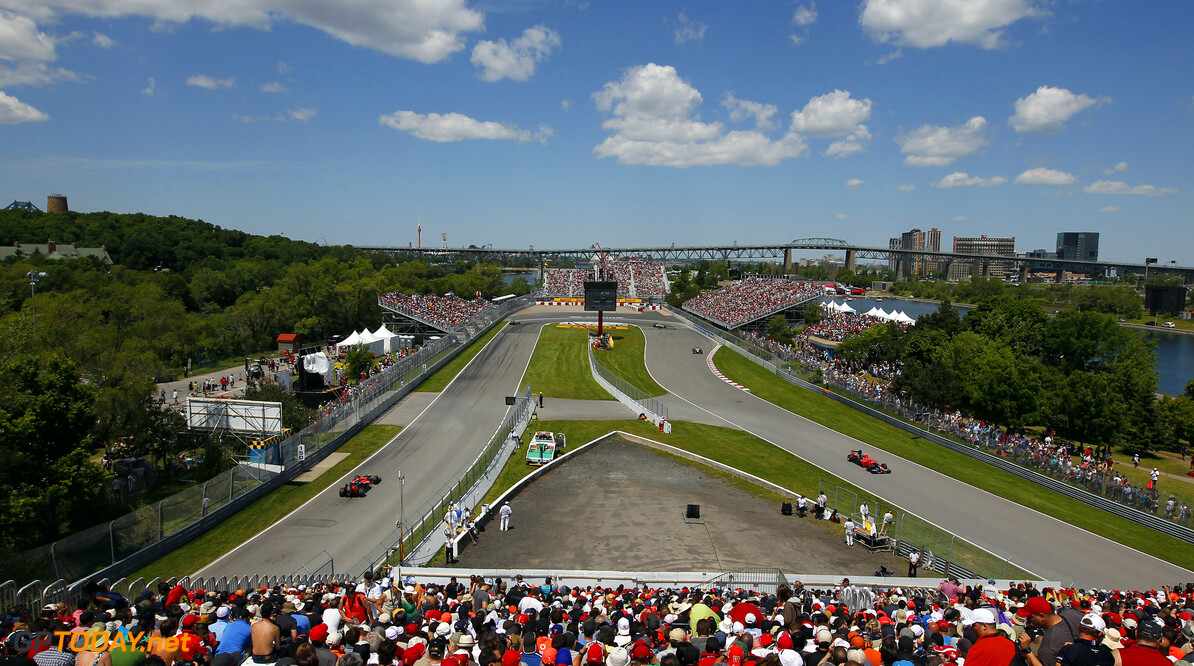 Montreal is confident it will secure a new ten-year deal to keep hosting the Canadian grand prix. La Presse reports that negotiations between the Quebec government and formula one officials are proceeding well.

"Nothing is settled," tourism minister Pascal Berube said, "but it is going well and we trust that we can sign for ten years." It was reported earlier this year that F1 chief executive Bernie Ecclestone was threatening to axe the race if the Circuit Gilles Villeneuve is not upgraded. (GMM)
F1 News
<< Previous article Next article >>
.