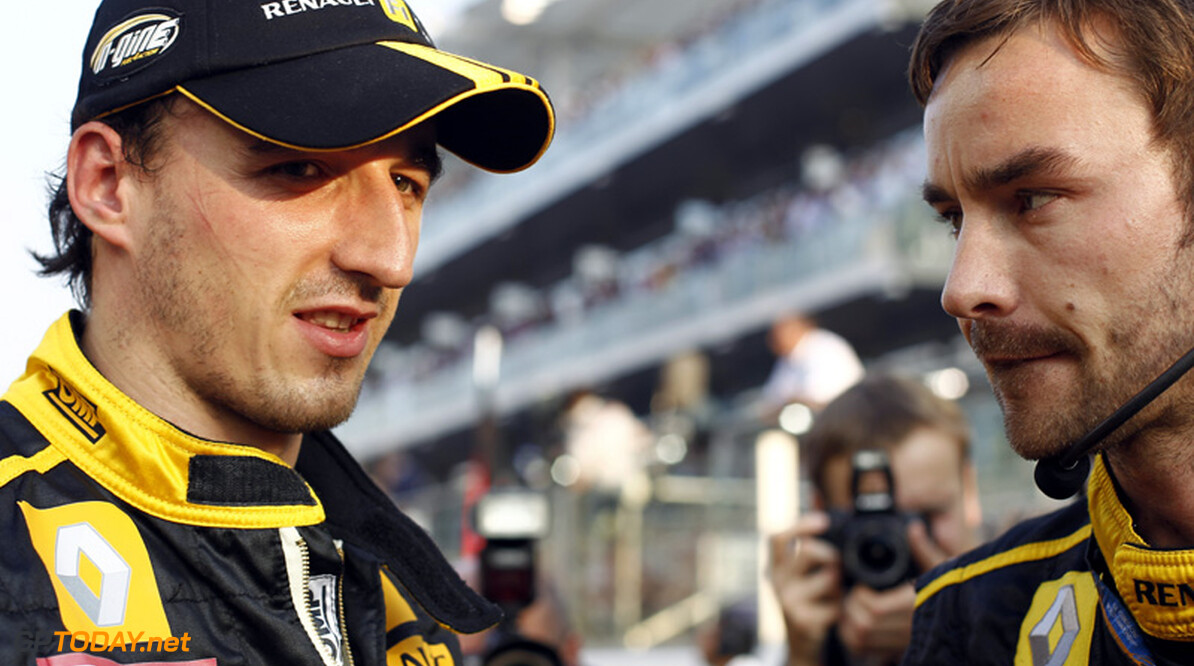 Robert Kubica to participate in two rallies with Citroen C4

Robert Kubica will continue his push for racing fitness by stepping up to the wheel of a full world rally-spec Citroen C4 for two forthcoming minor rallies (Rally di Coma and Rallye du Var).

"I can't wait to drive a car that is as quick and has been as successful as the C4 WRC," said the former BMW and Renault driver, who was seriously injured in a rally crash in February 2011. (GMM)
F1 News Renault
<< Previous article Next article >>
.