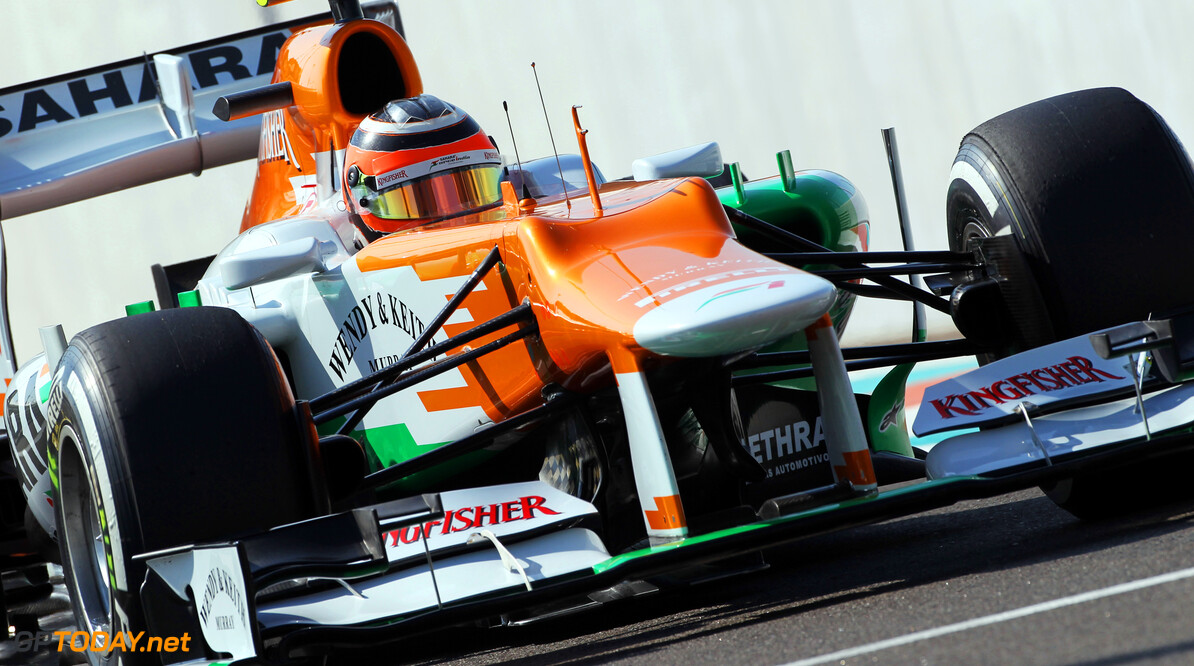 Buemi optimistic about his chances at Force India

Fastest on the opening day of the 'young driver' test on Tuesday was Kevin Magnussen, the son of former McLaren test driver Jan. But team boss Martin Whitmarsh said that with veteran tester Gary Paffett taking over from Magnussen on Tuesday afternoon, McLaren's focus this week is actually on improving the car. "A lot of the small teams use young driver testing for revenue and a team like ours uses it largely for a range of technical developments," he said. (GMM)