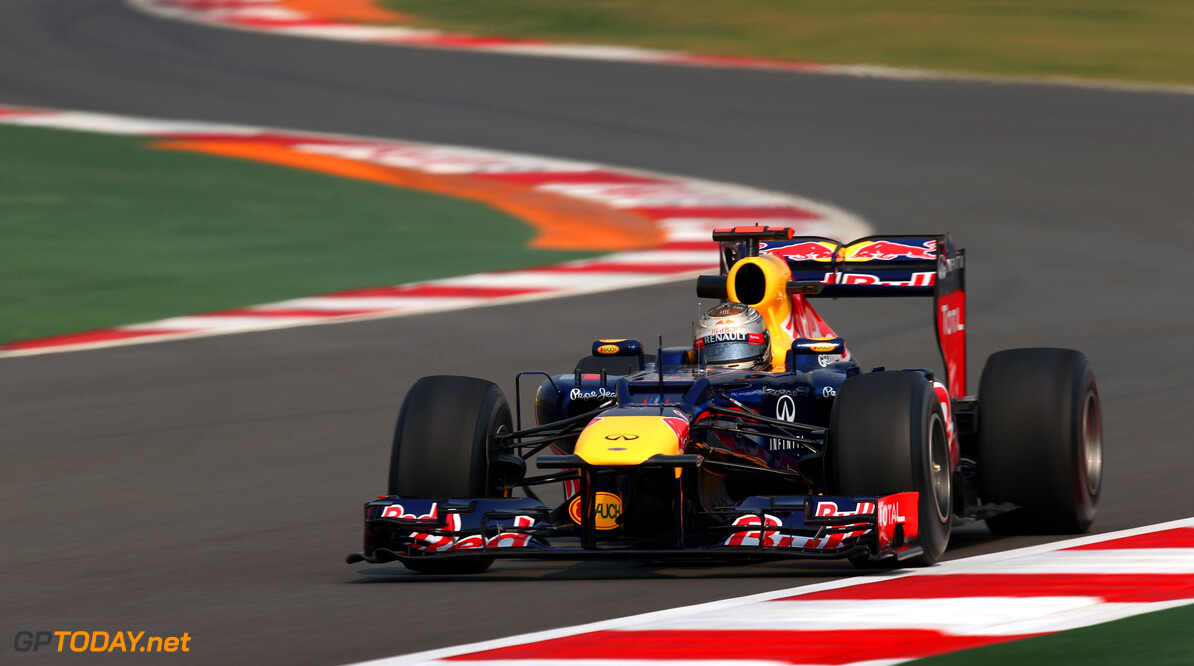 With two races still to run after this weekend in Abu Dhabi, Red Bull is on the cusp of imminently wrapping up the 2012 constructors' championship. The teams' title, which could be secured on Sunday, would be the energy drink-owned outfit's third in succession. "It's something that would be far and away above our biggest achievement," team boss Christian Horner said on Thursday.

Sebastian Vettel, who cannot win the drivers' championship this weekend, admitted he was surprised when he realised how close Red Bull was to the teams' title. "I didn't know until Mark (Webber) told me on the way back from India," said the German. "We just spoke very shortly about the constructors' because we were both on the same plane and Mark said 'It would be quite bad for the constructors' if this plane went down'," smiled Vettel. (GMM)