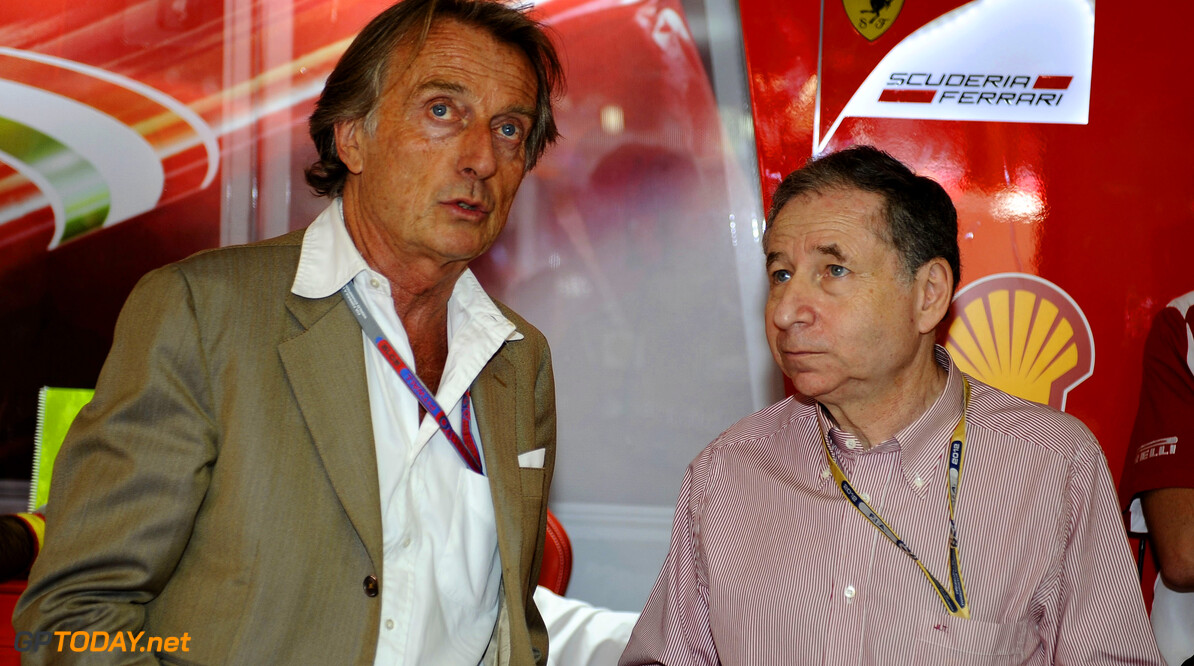 Ferrari and Red Bull on Monday separately denied reports Sebastian Vettel is destined for the great Italian team in 2014. With Felipe Massa set to be re-signed for next year, the BBC claimed in a media report that Red Bull's double world champion Vettel is probably Maranello bound for the season after. Red Bull's Dr Helmut Marko told Bild: "That's false. That report is wrong, plain and simple."

The German newspaper said Vettel, 25, has a contract with Red Bull that includes 2014, but the deal includes 'get-out clauses'. But Ferrari spokesman Luca Colajanni rubbished the Vettel link. "It's not the first time this year we've heard it, and it will not be the last." That's not exactly a denial, but Ferrari president Luca di Montezemolo - speaking on Italian radio Rai - was much clearer. "I've always said that I don't want two roosters in the hen-house," he said. "I don't like that and it creates instability in the team." (GMM)
F1 News Felipe Massa Sebastian Vettel Ferrari
<< Previous article Next article >>
.