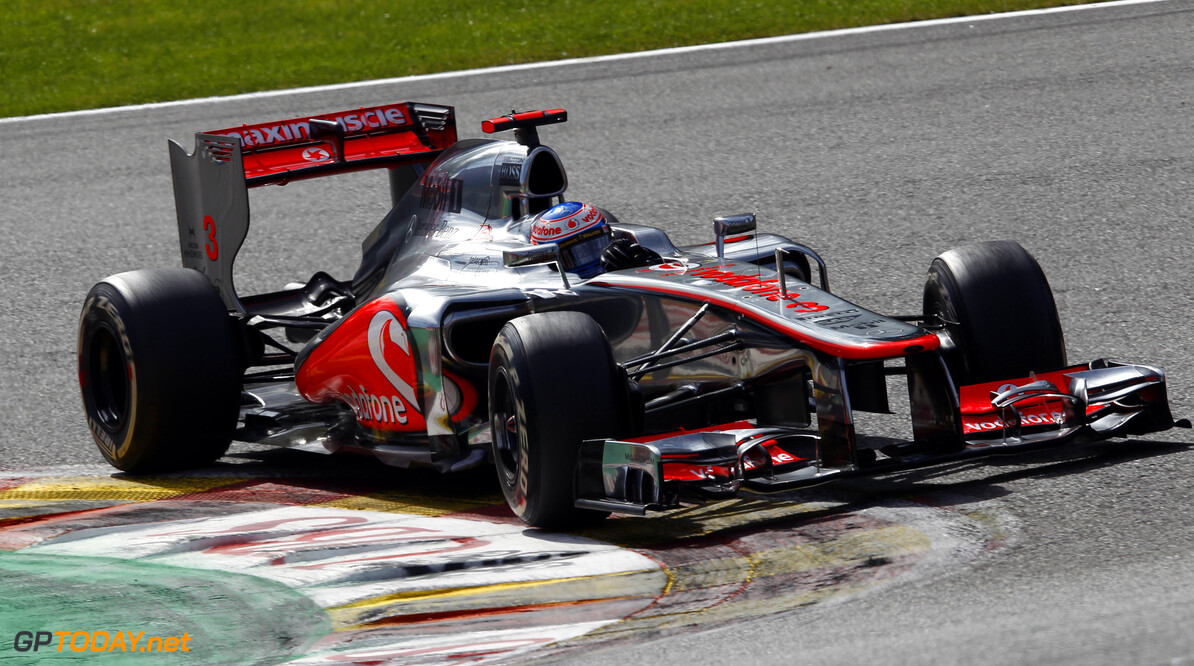 A new controversy about flexible front wings is set to emerge, according to Germany's Auto Motor und Sport. The magazine said McLaren has developed a front wing which moves around the horizontal axis, with Red Bull following suit with a similar idea that appeared in Singapore recently.

The report said the FIA, despite clamping down on past 'flexi wing' sagas by ramping up the scrutineering tests, will study the latest designs closely this weekend at Suzuka. Auto Motor und Sport reported that Ferrari complained to the governing body about the latest designs, prompting "several discussions" between FIA officials and McLaren team boss Martin Whitmarsh.

The magazine's analysis said the secret of the new wings is the supporting pillars, which allow the wing to twist about the transverse axis. Red Bull was the first to recognise the trick, launching a slightly longer nose in Singapore allowing an "even more extreme" wing movement than on the McLaren. Auto Motor und Sport said the FIA's reaction could be to introduce a 'torsion' test.

McLaren's Whitmarsh on Wednesday played down the story. "From time to time questions and disputes arise between teams, who feel that other teams are too flexible or whatever," he said during the regular Vodafone teleconference. "I don't envisage any particular problems for McLaren in that regard, and consequently I don't think that it is anything that will harm us." (GMM)
F1 News Ferrari McLaren
<< Previous article Next article >>
.