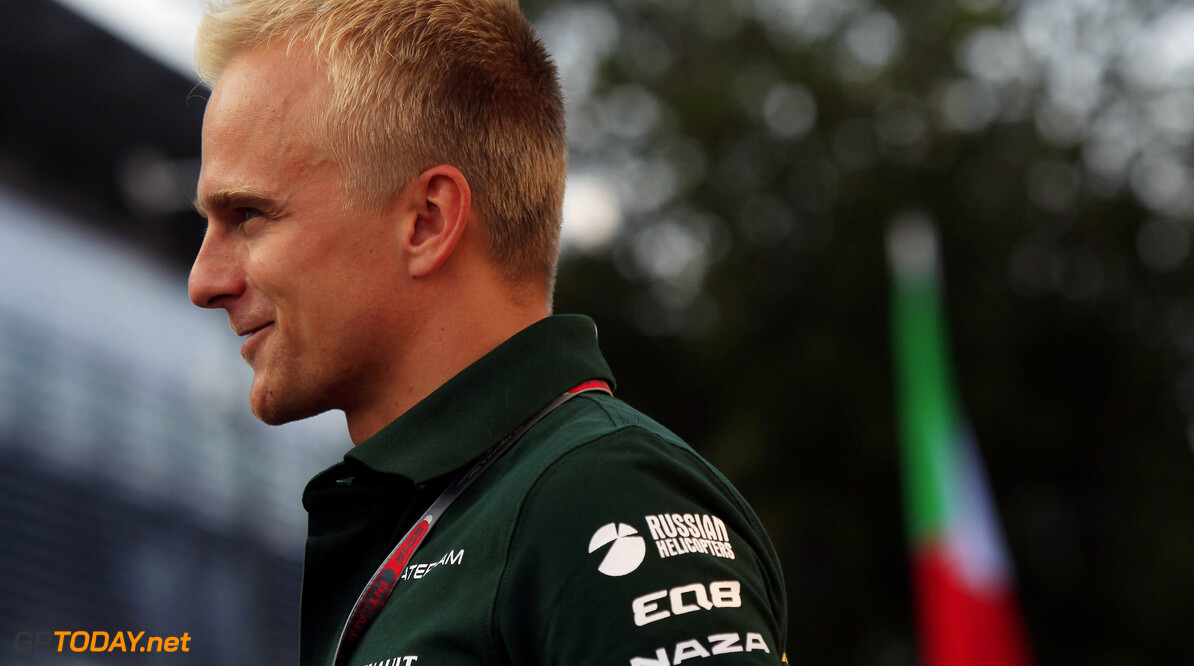 Fernandes upset with manager of Kovalainen

Tony Fernandes has admitted to some frustration as he attempts to re-sign Finn Heikki Kovalainen for the 2013 season. The last three years with Caterham have restored the 30-year-old's reputation, and so his manager Martin Anayi has been hawking his talents to other teams.

But when Kovalainen signed his first deal with Caterham chief Fernandes, he was managing his own affairs.
More about Ferrari


He subsequently moved to the IMG Motorsport management stable. Kovalainen has reportedly been in talks with Sauber, Ferrari and Lotus. And talks with Caterham reportedly only began this week, in Singapore.

"I do not particularly like his manager, although I think I have a good relationship with him (Kovalainen)," Fernandes admitted to the Finnish MTV3 broadcaster.

But Malaysian Fernandes admits it is possible Kovalainen will move teams. "Well, it's ... I don't know," he said. "I would like Heikki to stay, very much." (GMM)
F1 News Lotus F1 Ferrari Sauber
.