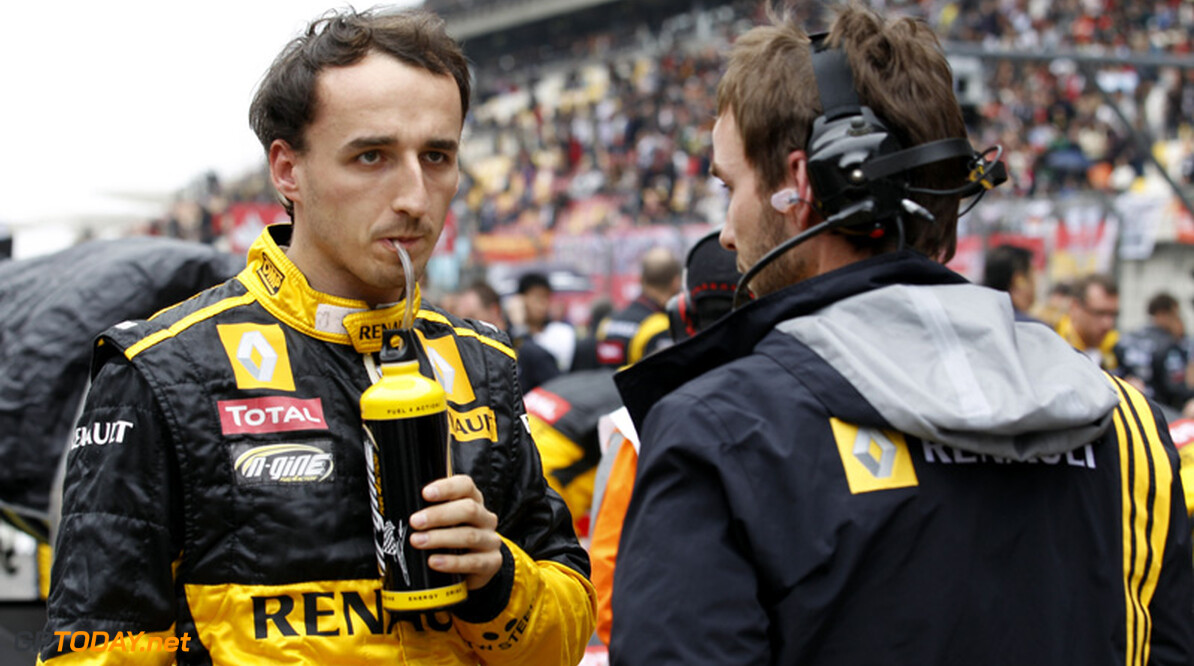 Mika Hakkinen has revealed he thinks it is possible Robert Kubica will return to formula one. "If he is able, he will surely find a place," the 1998 and 1999 world champion is quoted by the Polish publication Przeglad Sportowy. "If he recovers his health, the future is open," said Hakkinen, referring to the former BMW and Renault driver who suffered serious injuries in a February 2011 rally crash.

Kubica has returned to the headlines this month, resuming his competitive career with a couple of minor Italian rally outings, featuring a win and a crash. Hakkinen continued: "He was, and still is, a good driver. He is still young enough. Can he go back (to F1?) Sure, why not?

"Formula one is always open to talented drivers. It is a very tough sport -- it always was, but today it is harder than ever. Even if you are completely healthy, it is very difficult, and so if you have a problem, it's even harder."

Hakkinen knows well how to return from serious injury, having almost died in Adelaide in 1995, suffering a fractured skull and requiring a trackside emergency tracheotomy. But "Robert is in a much worse situation than I was," Hakkinen admitted. (GMM)
F1 News Renault
<< Previous article Next article >>
.