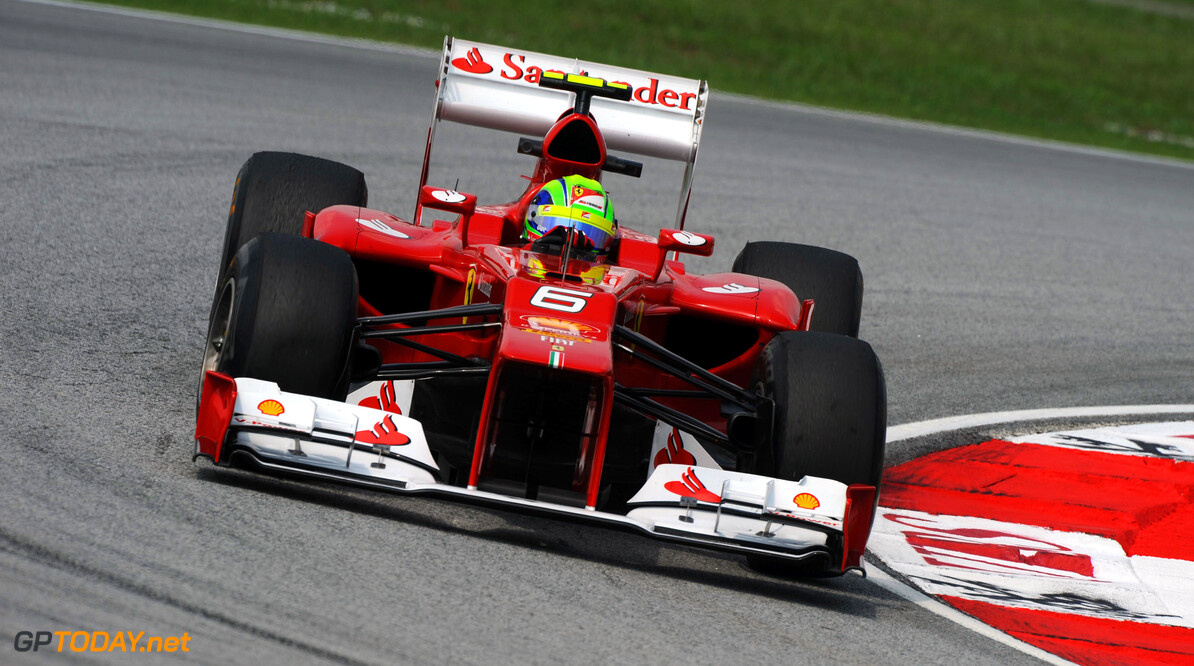 Alex Zanardi thinks it is now "inevitable" Ferrari will replace Felipe Massa at the end of the season. The Italian, whose return to F1 in 1999 ended after just one disappointing season with Williams, thinks struggling Brazilian Massa has "run out of excuses" as he continues to flounder behind his standout teammate Fernando Alonso.

"For me, Felipe is a driver with great qualities, but his anxiety crisis got the better of him," Zanardi, who returned to American open-wheeler racing after leaving F1 and lost his legs in a crash in 2001, told the Italian magazine Autosprint. "I think if he had tried to be himself, and not Alonso, I'm sure that by now he would have seen the podium quite often."

"But, after all, he is a human being, and more 'Latin' than Fernando in the sense that the British give to the word. It's a difficult job, and definitely not easier if you drive for Ferrari. For me, though, at this point of the season, the time for excuses has run out. Ferrari will have to stand by him and see if the guy comes out of the crisis, because there are important points that they can bring in 2012. But I have to say at this point that I think it is inevitable that they (Ferrari) will replace him."

Zanardi, now preparing to race in the hand-cycling classes at the Paralympics, said that in a 'free market' situation, Lewis Hamilton would be his number one choice to replace Massa. "Number two," he explained, "is Edoardo Mortara."

Mortara, 25, was the 2010 F3 euroseries champion who now races for Team Rosberg in DTM. "If I was Ferrari, I would do with him (Mortara) what McLaren did with Lewis. But if we're talking about someone for just one season, then I would take someone like Paul di Resta or Nico Hulkenberg," said Zanardi.

The best car of 2012, Zanardi said, is the black and gold one fielded by Lotus. "You know why?" said the 45-year-old. "Because as I always said to Morris Nunn -- the best car is not the fastest, it's the one that allows you to put the wheels where you want them."

Zanardi told the Canadian newspaper Globe and Mail recently that, after the Paralympics, his next goal might be to race a hand-controlled car at the fabled Indy 500. "In a perfect world," he said, "Chip Ganassi would call me and ask if I wanted to do the Indy 500. That would be cool. Let me do this first and then we will see." (GMM)
F1 News Fernando Alonso Felipe Massa Lewis Hamilton Ferrari Williams McLaren Lotus F1
.