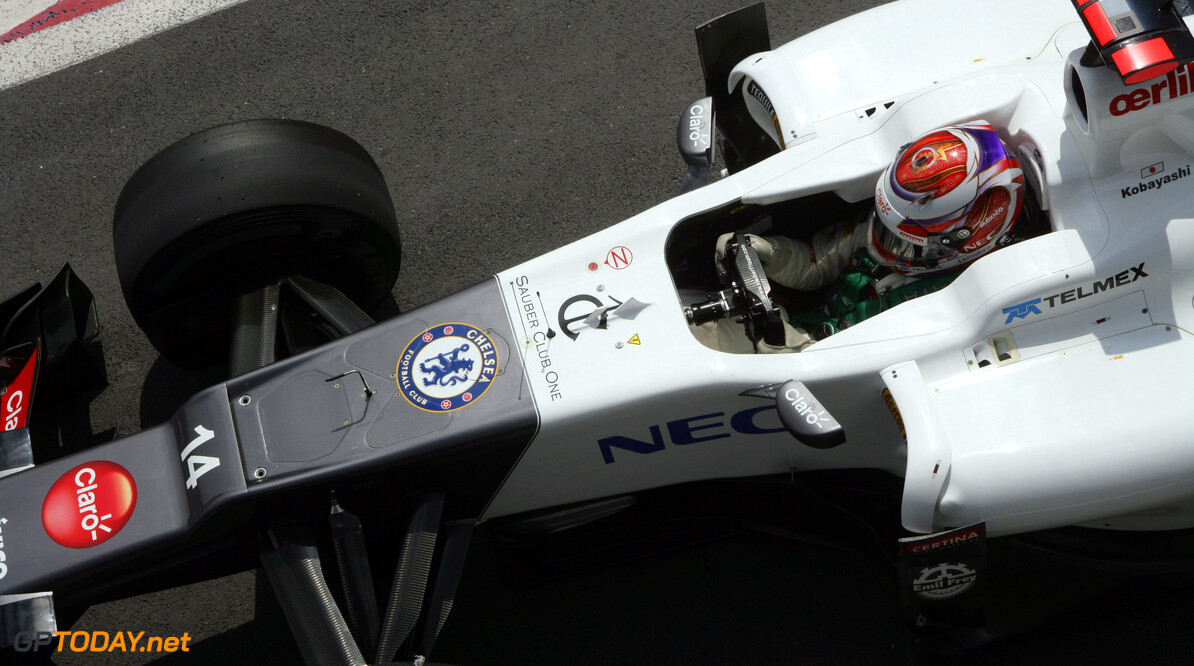 Refreshed after the summer break, the Sauber F1 Team is getting ready for the Belgian Grand Prix. The race at the legendary circuit of Spa-Francorchamps will be the curtain raiser for the second part of the 2012 FIA Formula One World Championship on the weekend of the 31st August to 2nd September. With a track length of slightly over seven kilometers, this is the longest circuit Formula One races on. Corners like Eau Rouge or Blanchimont are as famous as they are challenging. The Sauber F1 Team drivers, Kamui Kobayashi and Sergio Pérez, can't wait to take the Sauber C31-Ferrari out on this rollercoaster of a track.

Kamui Kobayashi: "Spa-Francorchamps is one of my favourite circuits. I like its high speed corners, and I also like how this track is integrated into the landscape with a lot of greenery. This gives it a very special atmosphere. However, the weather is very unpredictable and can influence qualifying or the race significantly. Due to the length of this track, it can sometimes be that one part of it is completely dry while, at the same time, another part can be completely wet. But I'm confident we can be very competitive under all kinds of conditions in Spa because the characteristics of this track with its fast corners should suit our car. Im really looking forward to this race."

Sergio Pérez: "Spa-Francorchamps is quite a daunting track with a great history. It has its own character and circuits like that are difficult to find nowadays. I am very much looking forward to racing there again. I believe it is one of the favourites of any racing driver. It is also challenging, and it is good to start the second part of the season with it. I believe the fast circuit in the Ardennes will suit our car. We should get everything right there and make sure we start into a productive second part of the season. Last year I qualified ninth there, but retired in the race. In what will be my second Formula One Grand Prix in Spa I want to at least score points."

Giampaolo Dall'Ara, Head of Track Engineering: "For drivers as well as for engineers Spa-Francorchamps is quite a challenging track. The downforce level is lower than on most other tracks, which is due to the long full throttle sections as well as the layout of the corners, which are mainly high speed with only a few low speed ones. With regard to set-up, its not an easy track, and it's also quite demanding on the tyres, which this time will be the two hardest compounds - medium and hard. This is a logical choice, because the surface is quite abrasive, and there's a lot of load on the tyres in the high speed sections. But then you have this unpredictable weather. In the morning the track is often damp, and the conditions can change very quickly, which you have to consider when preparing for the weekend as well as during the race, when you might have to adapt the strategy. We will obviously use the medium downforce wings, and there will be some minor modifications to the car in view of the configuration we are running. Overall, I think we can expect a strong weekend for our team."
F1 News Ferrari Sauber
<< Previous article Next article >>
.