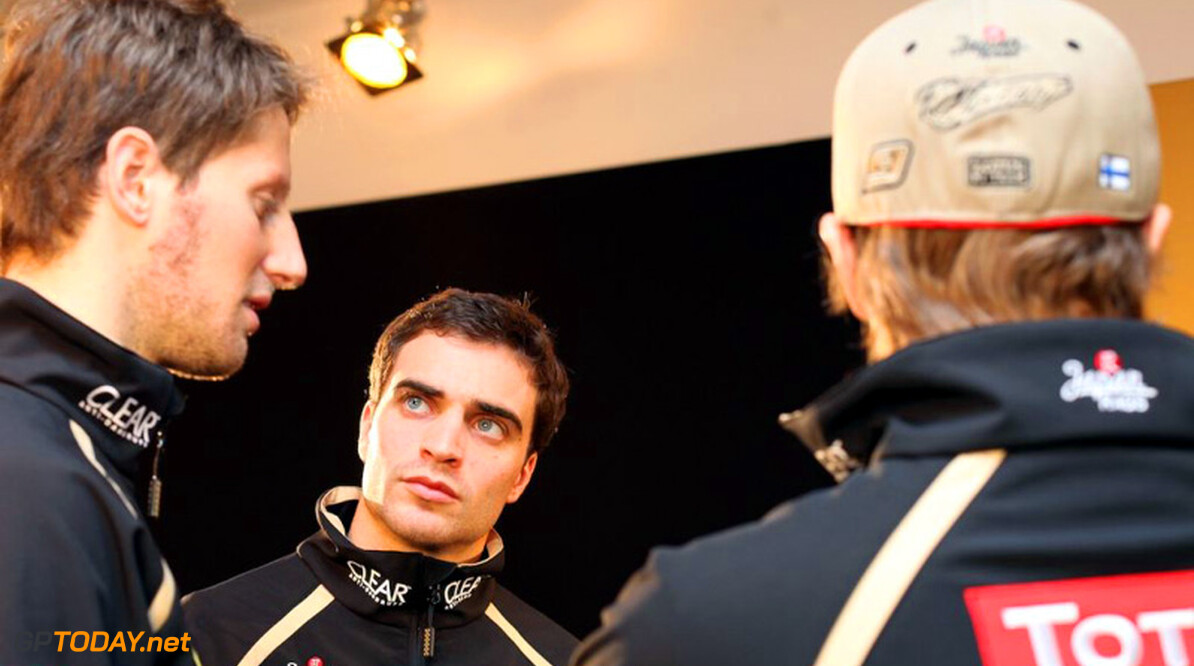 No Friday outing for Lotus' d'Ambrosio at Spa

He may be Lotus' Belgian reserve driver, but Jerome d'Ambrosio has revealed he will not be driving the black and E20 in front of his home crowd next weekend at Spa-Francorchamps. According to Belga news agency, the former Virgin driver said earlier this season that he expected to get the opportunity to drive the Lotus during some Friday morning practice sessions at grands prix in 2012.

But d'Ambrosio, 26, said it will not be happening at Spa. "This is the result of a joint decision," he is quoted by the Flemish newspaper De Morgen. "It certainly has not been imposed on me. If I was the director of the team, I would have made the same decision," said d'Ambrosio. "Lotus is currently third in the constructors' championship, after Red Bull and McLaren," he explained. "We are only one point from McLaren and at the moment ahead of Ferrari. So of course this changes everything. Now, every minute and every detail counts. Right now I am involved in important behind-the-scenes work at the factory."

D'Ambrosio said it is not clear if he will get the opportunity to drive the E20 in Friday practice at another grand prix this year. "We are looking at everything race by race," he said. "At the end of the season my contract is up and I have several (possible) avenues. For sure my credibility has only increased due to my work as third driver." (GMM)
F1 News McLaren Lotus F1 Ferrari
<< Previous article Next article >>
.