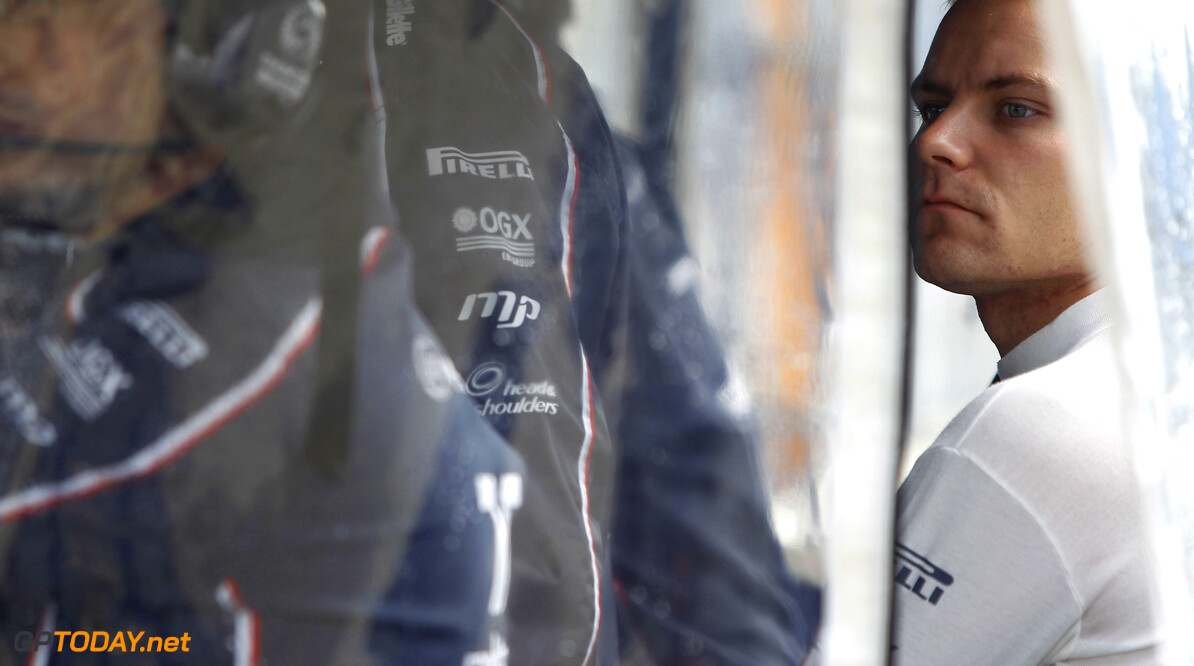 Williams' 2012 car holds more potential than has been seen at recent grands prix. That is the claim of the famous British team's Finnish reserve driver Valtteri Bottas, who is hotly tipped to step into the race cockpit in 2013. A vast improvement on last year's Williams, the FW34 has even won a race from pole this season.

But Bottas, 22, thinks the car is better than it has appeared more recently, with the best finish since Pastor Maldonado's victory in Spain being Bruno Senna's seventh place last time out in Hungary. "I think that we were really unlucky in the results of the last races," Bottas is quoted by Brazil's Globo Esporte. "We should have more points," he added, referring to Williams' seventh place in the constructors' championship, placing the team between Sauber and Force India. The car has more pace than it has seemed," said Bottas.

Results aside, he insists the team is on the right track in terms of car development. "We're definitively developing and understanding the car much more since the beginning of the year," said Bottas. "The direction has been right all of the time. Of course the other teams have developed as well, but if we keep up the good work, even if all the others continue to develop, we can get some good points." (GMM)
F1 News Valtteri Bottas Pastor Maldonado Force India Williams Sauber
<< Previous article Next article >>
.