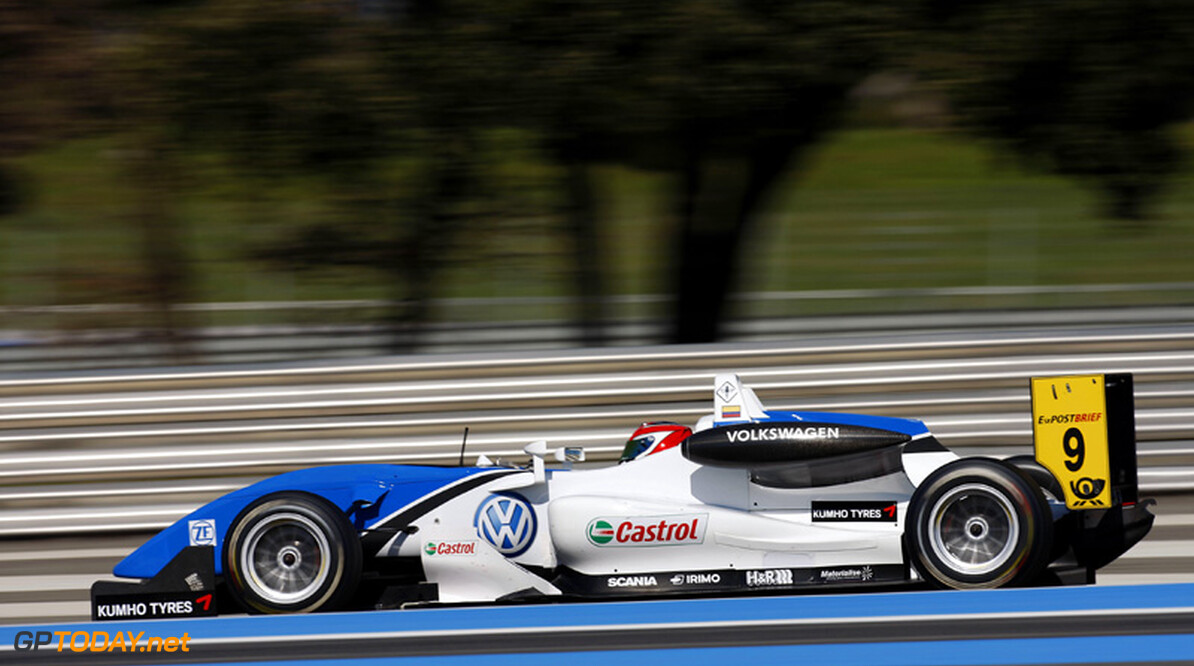 The German weekly Sport Bild is reporting that Volkswagen, the carmaker giant, is making plans to enter formula one in 2015. Sauber team boss Peter Sauber confirmed recently that he met at the Geneva motor show with VW's chairman Martin Winterkorn.

The Swiss team's chief executive Monisha Kaltenborn denied there is any more to the story. But Sport Bild said Volkswagen is planning to enter F1 with Sauber, the Hinwil based team who won a grand prix with BMW during the 2006-2009 collaboration.

The report said the FIA has been informed of the VW-Sauber plans, with Wolfsburg based VW reportedly keen to strengthen its presence in the key premier car markets in China, the US, Russia and Brazil.

Sport Bild also said Sauber might be just a "stepping stone" into F1 for VW, with the marque also keen to get involved in F1 chassis design at its state of the art Porsche Motorsport Centre in Weissach, Germany. (GMM)
F1 News ART Sauber
<< Previous article Next article >>
.