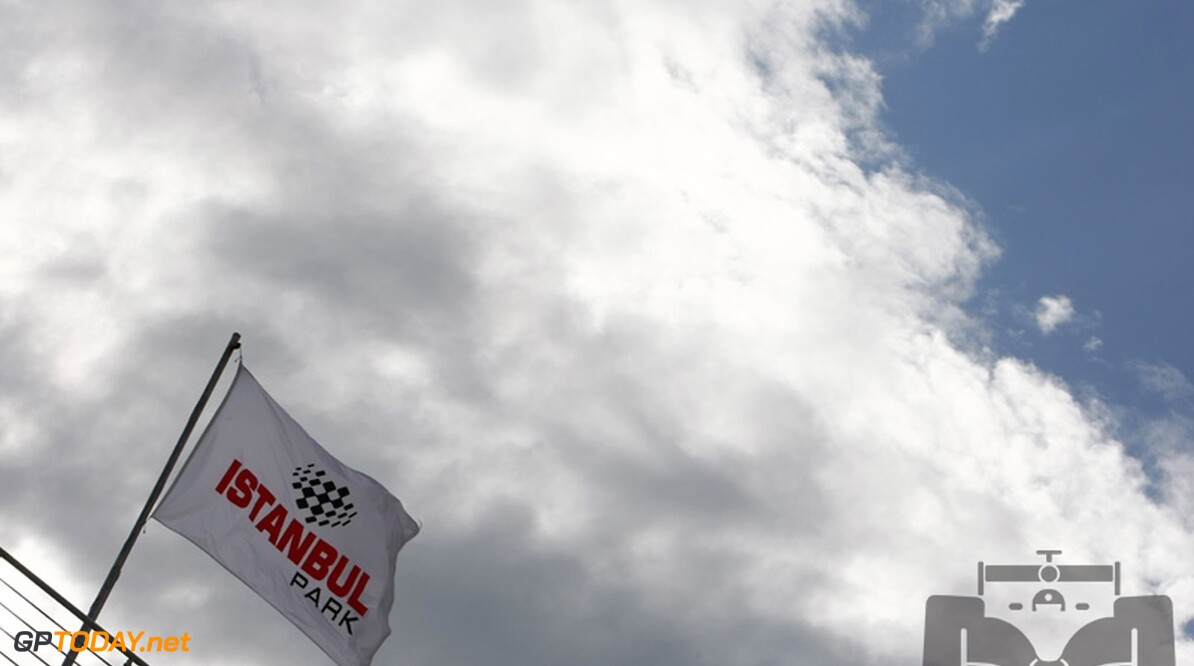 But the race was not included on the 2012 schedule, after organisers and F1 chief executive Bernie Ecclestone disagreed over the sanctioning fee. 81-year-old Ecclestone, however, said on Wednesday that he, the teams and the FIA are "happy" to go to Turkey. He told the major daily Haberturk: "If we can solve this (fee) problem, Turkey can return to the F1 calendar."
More about F1 News


It is not known if the news is linked with recent reports that, amid Greece's severe economic crisis, the country could enlist neighbour Turkey's help to stage a formula one street race in Athens. A report in the Hurriyet daily said Greece was in serious talks with Turkish race official Mumtaz Tahincioglu. "We have to support all projects that market Greece," said Greek sports minister Kostantinos Cavares. (GMM)
F1 News
.