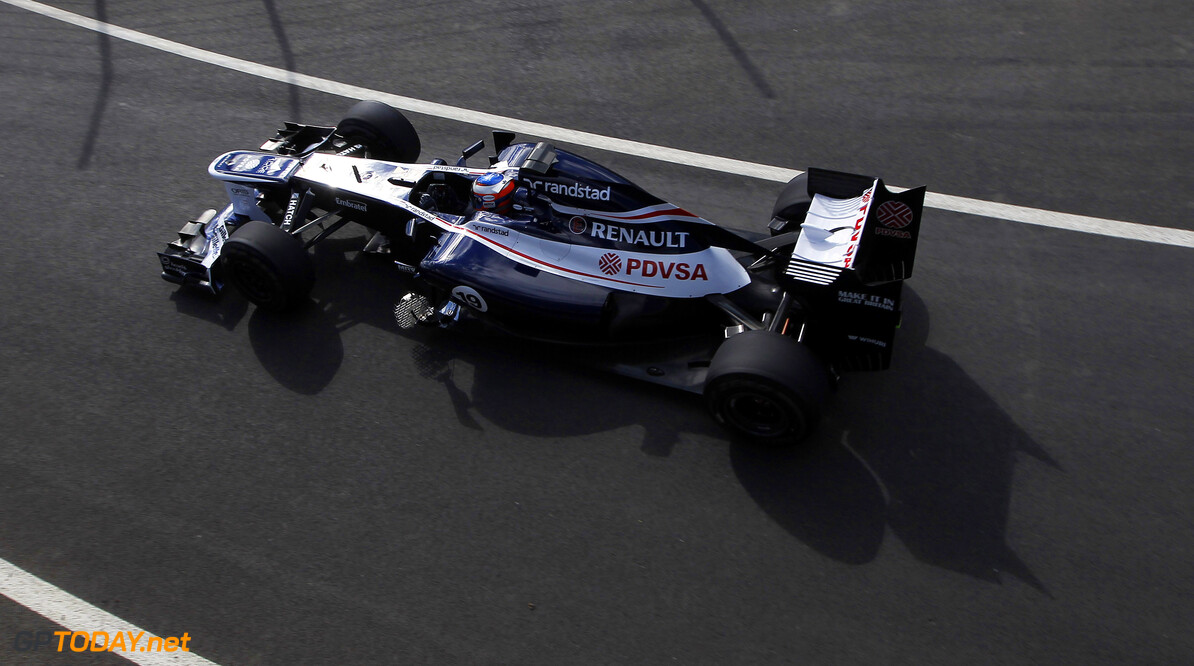 Valtteri Bottas is staking his claim on a race seat at Williams in 2013. The Finn, who is the British team's reserve and morning practice driver, was marginally faster than Williams racer and Spanish grand prix winner Pastor Maldonado early on Friday at the Hungaroring. Reigning GP3 champion Bottas, 22, was keen to underline his achievement, telling the Finnish broadcaster MTV3: "There was no (specification) difference between the (two) cars."

Bottas is hotly tipped to move into a race seat next year. And his chances appeared to take a big step forward last week, when it emerged his manager Toto Wolff has been promoted to assist team boss Sir Frank Williams as the new executive director. Wolff, however, denied there is a conflict of interest. "At the beginning of the year, actually last year already, I have refrained from interfering in any kind of negotiations or discussions between the team and Valtteri's management group, so my role is a pure financial investor behind Valtteri," he said in Budapest.

Bottas' hands-on managers are Didier Coton and Mika Hakkinen. "The point," Wolff insisted, "is that it's very clear that the team is going to take decisions on the best package of driver and hopefully it's all going in a direction that we can have the quickest (drivers) in the car (in 2013)." (GMM)
F1 News Valtteri Bottas Pastor Maldonado Williams
<< Previous article Next article >>
.