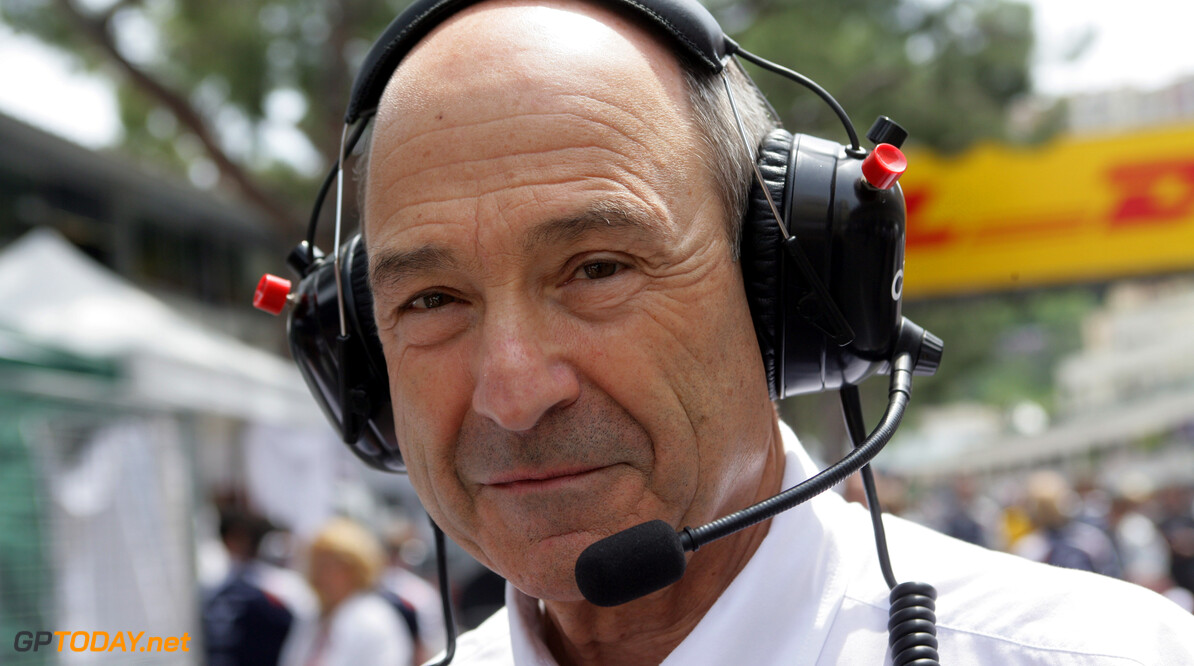 Peter Sauber at Hockenheim said just enough to kindle speculation the Swiss team could team up with German car giant Volkswagen. When told there are rumours of a possible tie-up between his Hinwil based team and VW, Sauber said: "Indeed it is so."

Blick newspaper said the common link between Sauber and VW could be Jurgen Hubbert, Mercedes' former chief. Sauber confirmed: "At the Geneva motor show we had a meeting with (Volkswagen chairman Martin) Winterkorn. We are certainly not going to make public the content of the conversation," he insisted.