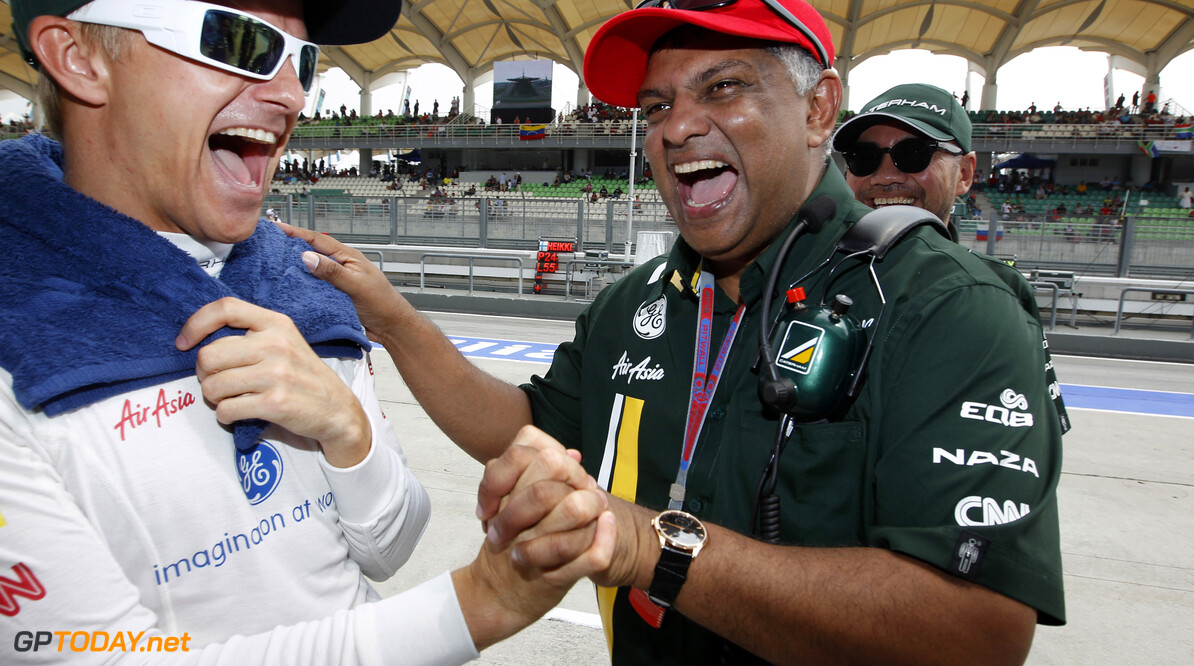 Heikki Kovalainen and Jaime Alguersuari have emerged as possible candidates to move to Sauber next year. Rumours indicate that one of the duo could replace Japanese Kamui Kobayashi in 2013. Finland's Turun Sanomat claims that Peter Sauber regards Kovalainen, who is on the market after three seasons with the 2010 startup Caterham, as a potential Sauber driver.

The 30-year-old driver is quoted as saying: "Personally, my goal is to return to the top positions, but I don't know where. I haven't talked to anyone. It is clear that I want at least to be in the points battle again. I feel comfortable with this team (Caterham), I have established my position, and I think what we have built is in the right direction. If the momentum is enough, it makes no sense to throw away all the work. But I am no longer a boy," he insisted.

Another candidate is Spaniard Alguersuari, the former Toro Rosso driver who this year is testing tyres for Pirelli. "Next year I will be again racing, 100 per cent," he is quoted by EFE news agency. And Marca newspaper also quotes Alguersuari as saying: "There are a lot of possibilities and offers.
I am sure that next year, whether or not there are many (driver) movements, I will be in formula one again. Obviously I'm not asking for a car to win, only a team that gives me the ability to be among the top ten consistently. This year, (it would be) teams like Williams, Sauber and Force India. A team with these characteristics," he said. (GMM)
F1 News Pirelli Force India Williams Sauber
.