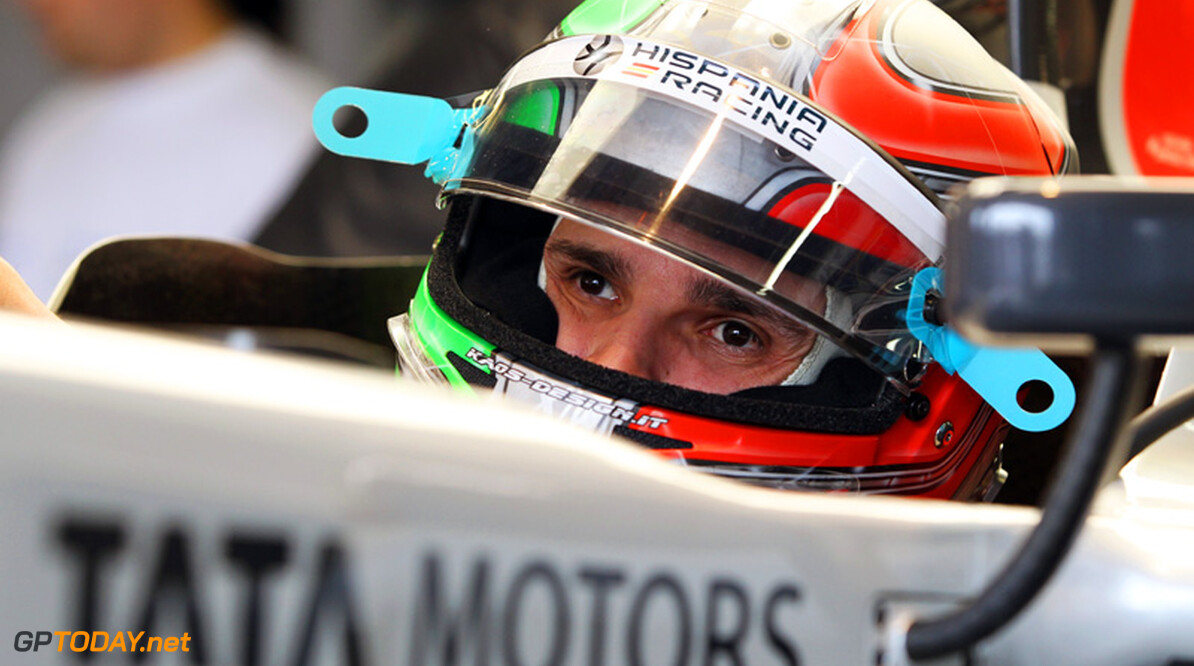 Liuzzi hints at F1 plans for 'two or three months'

Vitantonio Liuzzi has warned the F1 world to watch closely the next moves in his career. Despite having a contract, the 30-year-old Italian was dropped by Force India at the end of 2010, and forced to rescue his grand prix career at HRT. But, again for 2012, he was replaced despite having a valid contract, and has since been racing in the new International Superstars series.

He told Italy's Autosprint: "I have not given up on formula one as I am yet to show everything I have. The tough economic times are not helpful, but something could happen in two or three months. I have stayed connected with HRT as a test driver. Maybe something will come up by the end of the season," said Liuzzi. (GMM)
F1 News Force India HRT
<< Previous article Next article >>
.