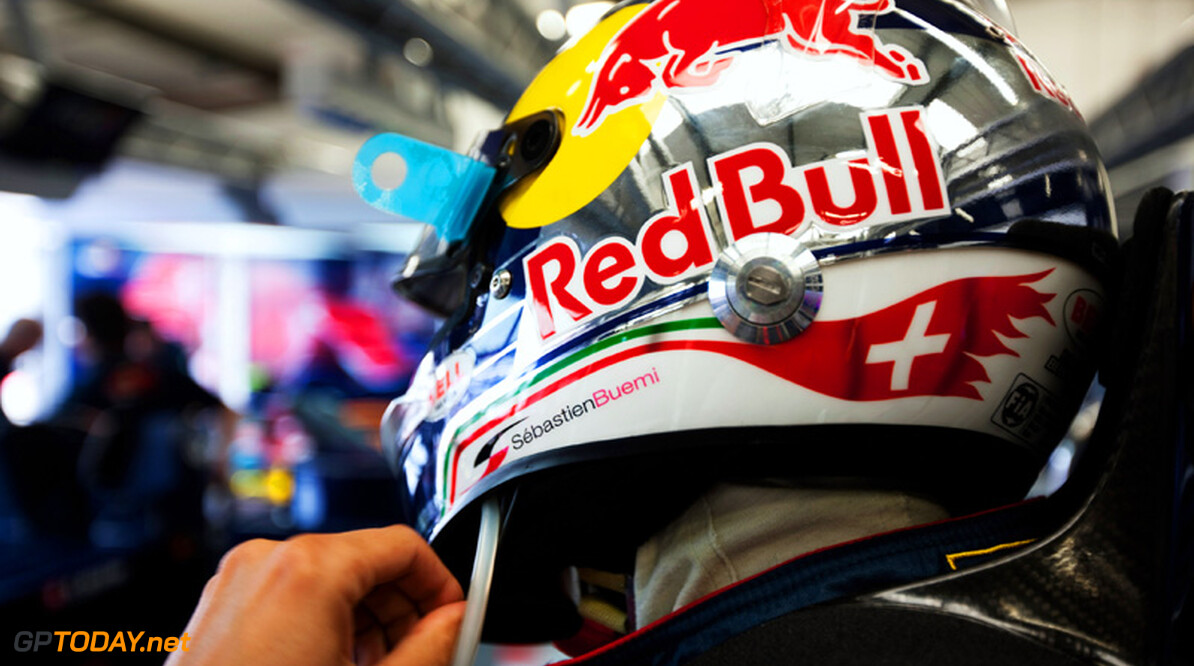 Sebastien Buemi has revealed he is hoping to appear on the formula one timesheets in 2012. The 23-year-old Swiss was dropped by junior team Toro Rosso at the end of last year but then appointed by Red Bull as the main team's 2012 reserve.

He works in the Milton Keynes simulator, does straightline aerodynamic tests and attends all the grands prix in case Mark Webber or Sebastian Vettel cannot race. And Buemi told Italiaracing: "I don't know if it's with Toro Rosso or Red Bull, but I hope to be able to drive in the first (practice) session of a grand prix soon."

No longer part of F1's headline act, he is still doing some driving: Buemi demonstrated the 2010 title-winning Red Bull at the recent Nurburgring round of the Renault World Series.

"It's a way to keep driving in some way," Buemi said. "For the demos the car is not the current one, but there are aerodynamic tests too. I went through a difficult winter after being released (from Toro Rosso)," he admitted, "but it is important that I stayed in the Red Bull family. Hopefully I can get back to racing in F1 -- I'm working on it. I don't know if it can be with Red Bull, I think (Mark) Webber could stay, but there may be other options," added Buemi. (GMM)
F1 News Sebastian Vettel Renault
<< Previous article Next article >>
.