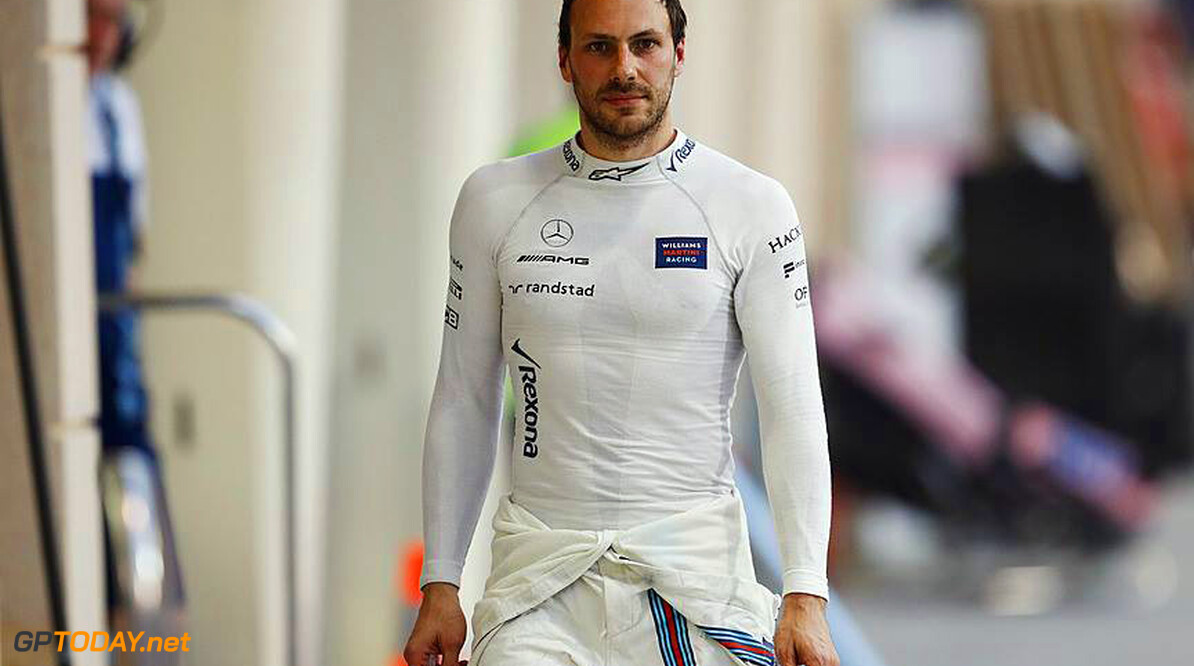 Mercedes racer Gary Paffett believes that Pascal Wehrlein will make a strong return to DTM, stating that he is a more complete driver than 2015. After losing out on a drive in Formula 1, Wehrlein will return to the German touring car series three years after winning the championship.

2018 will be the last year that Mercedes runs in the series, as it will out its resources out to instead focus on Formula E. Paffett now things that Wehrlein, who has spent two years in F1 following his championship win in 2015, will have grown stronger as a driver.

"He has grown a lot through being in F1," Paffett said. "He was still very young when he won the championship in the DTM, and there was a lot of pressure on his shoulders. There were also some incidents that did not help him.

"But he has confessed himself that he has changed a lot over the last two years, and I think he is a more complete person and a more complete driver than he was when he won the championship. I think the people will see a different Pascal to the one that left at the end of 2015."

Paffett and Wehrlein will be joined at Mercedes by Paul di Resta, Lucas Auer, Edoardo Mortara and Dani Juncadella. Although it has lost Robert Wickens to IndyCar and Maro Engel to Formula E, Paffett firmly thinks Mercedes posses the strongest line-up in the field.

"I think that, over recent years, Mercedes has had the best driver line-up in the field, and I also think this year is no different," he said. “Rob [Wickens] was obviously was very successful in DTM and his departure is a loss for us.

"He has been very strong over recent seasons and he will be missed in the team. But we also have two strong new additions. Pascal is a former champion who has spent two years in Formula 1 and certainly has a lot of talent. He's going to bring a lot of strength and a lot of speed to the team.

"Dani [Juncadella] continued to be part of the team as test and reserve driver last year. Two incredibly talented young guys coming back into the team. They didn't race the cars last year with the cold tyres, so they have a lot to learn in that department, but they are both incredibly experienced in DTM.

"It's difficult to say whether our overall line-up has been strengthened or weakened based on the drivers that have gone in and out, but I'm still convinced that we have the strongest line-up in the field."