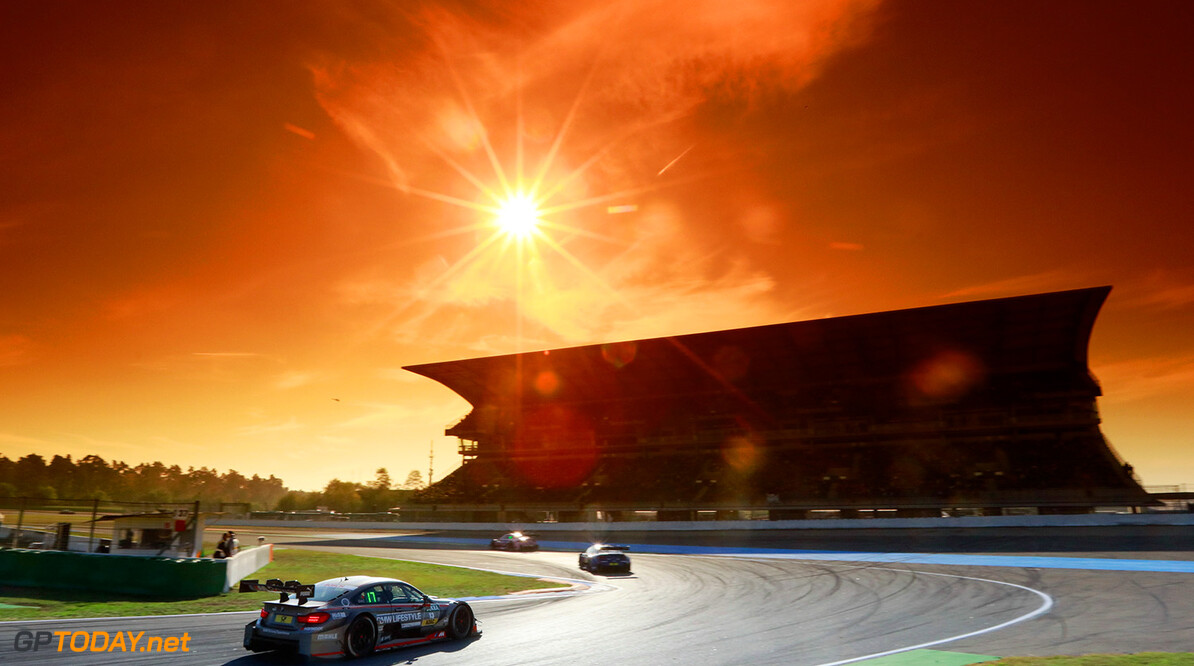 Audi are expecting newcomers Rene Rast and Loic Duval to slot in comfortably to the team and the racing series next season.

Both drivers are having a change of scenery after Audi's LMP1 outfit was shut down, meaning Duval made the switch to DTM, while Rast was focusing on GT series.

Rast already has some DTM experience having made three appearances last year, replacing Adrien Tambay at Zandvoort and then Mattias Ekstrom in the Hockenheim finale.

"Not only by delivering a strong race in the finale at Hockenheim, Rene has shown that he's also going to be in contention at the very front in the DTM," Gass said.

"And in Loic, we've integrated one of our best drivers from the Le Mans programme into our DTM squad.

"I'm convinced that we're in a top position with our driver line-up for the 2017 season and have six strong characters in our team."

DTM is changing, with each manufacturer fielding six cars instead of eight for next season. Former champions Mattias Ekstrom and Mike Rockenfeller are staying with Audi, along with Jamie Green and Nico Muller who claimed his maiden DTM victory at Norisring last year.

"In Mattias and Mike, we have two DTM champions on board who in my book will be among the favourites, not least due to the new rules and tyres," Gass said.

"Jamie, no doubt, is one of the strongest campaigners in the DTM.