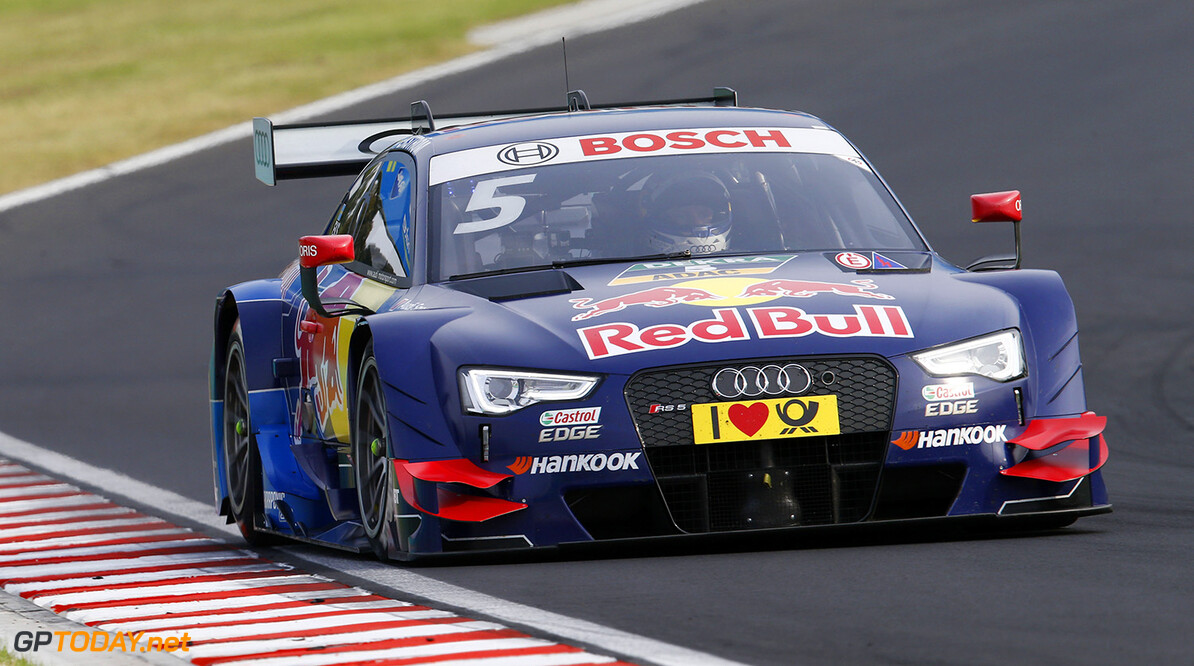 Rene Rast is keen for a full-time chance in DTM after filling in for Mattias Ekstrom at the Hockenheim season finale earlier this month.

Ekstrom opted to race in the World Rallycross event at Estering, a move that paid off as he claimed the championship with a round to spare.

Meanwhile Rast went on to secure a fine sixth position in the first DTM race of the weekend.

He was originally slated to race in Ekstrom's Abt Sportsline seat for the weekend, although he later switched places with Team Phoeni's Mike Rockenfeller, although his car retained Ekstrom's Audi branding.

Now he has said he would like a proper crack at the German touring car series.

"Of course it was always my goal, my target, to be a DTM driver some day," Rast told Autosport.

"Now I've done some DTM races, and I'll leave it up to Audi whether I do a full season or not," he admitted.