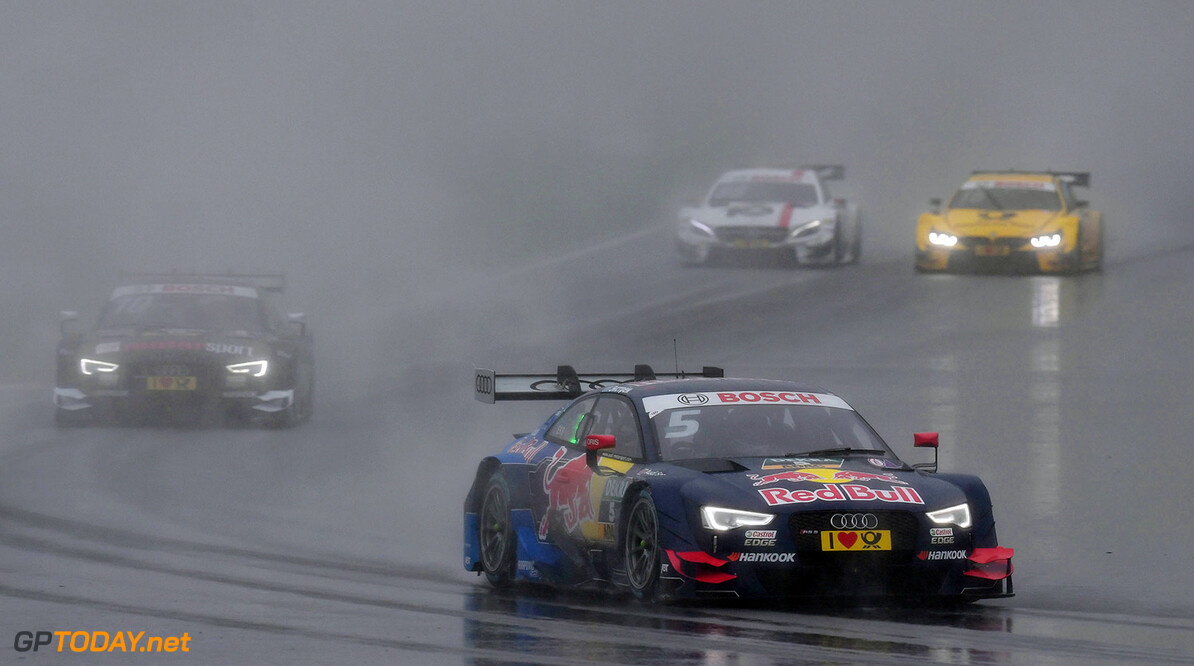 Mattias Ekstrom could miss DTM return to Hockenheim for WRX

Double DTM champion Mattias Ekstrom is set to miss the championship's final round at Hockenheim next month in order to make a bid for the FIA World Rallycross championship crown.

The Swede, who currently sits seventh in the DTM standings, has so far failed to win a race in the DTM this season and could post his first winless year in the category since 2013.

Meanwhile in World Rallycross, he has won three races, more than any other driver this season, and is second in the points to reigning champion Petter Solberg.

The Hockenheim DTM finale will take place on the same weekend as WRX's return to Germany, although that event will take place at the Estering, which is nearly 600km North of the German Grand Prix venue.

Earlier in the season, DTM and WRX were both scheduled at Hockenheim on the same weekend, meaning Ekstrom could participate in both events. He won the rallycross race, and finished ninth in the first DTM race before retiring from the second.

There are four rounds of the FIA World Rallycross championship remaining, with visits to Spain and Lativa coming before the crucial calendar clash in Germany.

Ekstrom has hinted that if results go his way at the World RX of Barcelona this weekend, he may have to skip the DTM finale to focus on winning his first rallycross title.

"For now I'll try to have a good weekend in Barcelona," he said. "If that works out, I'm going to talk to my bosses the following week to see what we're going to do [about the clash]."

"I'm very much looking forward to Barcelona, my chances are good."