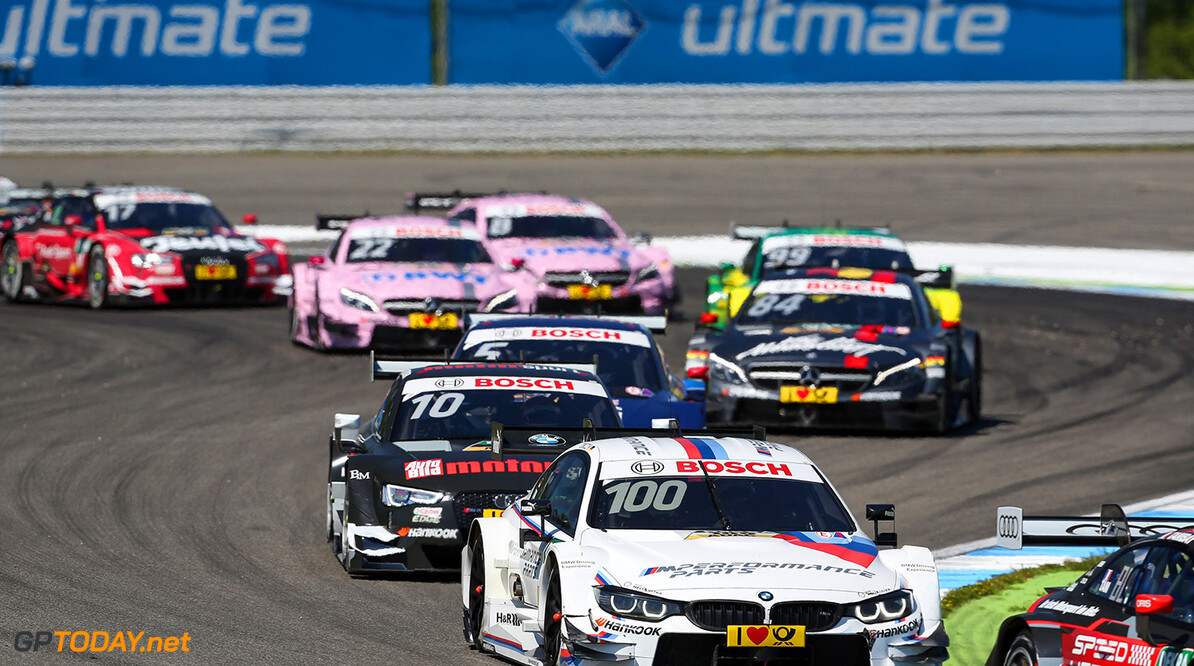 Martin Tomczyk will stop racing in the DTM after this season after sixteen years in the touring car series.

The 34-year-old German  will elaborate further about his decision to say goodbye to the DTM in a press conference later today.

Tomczyk spent first part of his DTM career racing Audis for Abt Sportsline, winning the title in 2011 - his final year with the marque.

For the last five years he has raced for BMW, although he has failed to win a single race since joining the Munich manufacturer.

He is expected to continue with BMW, racing sports cars.