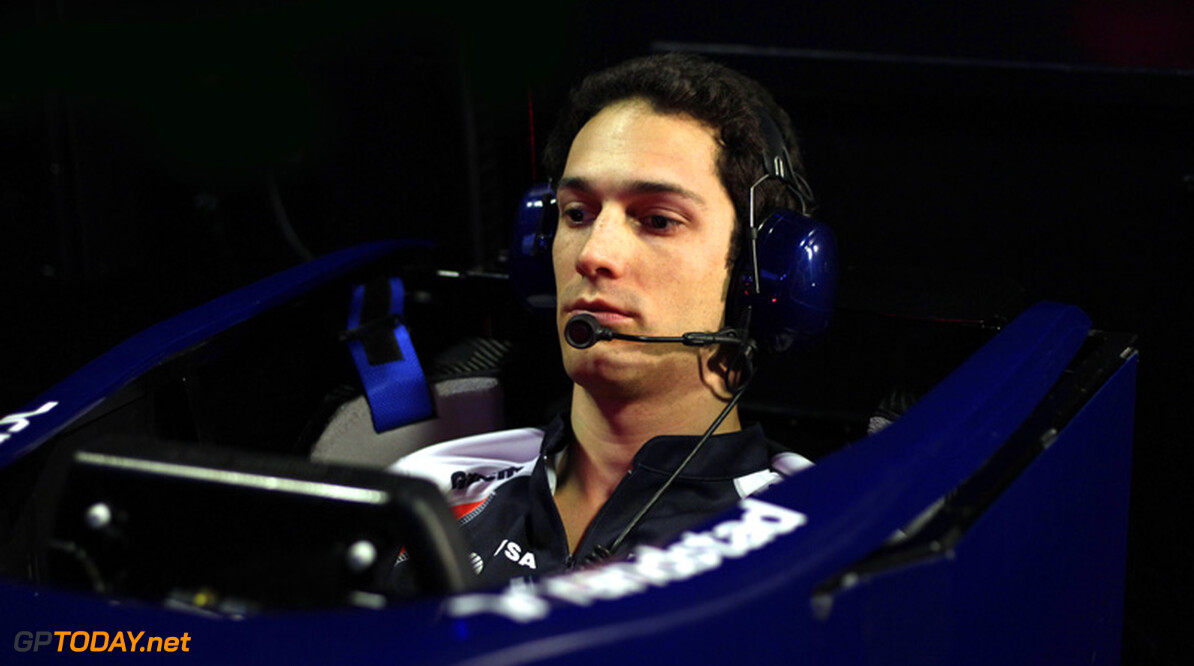 Bruno Senna has confirmed he will be competing with Rebellion Racing in the 2017 World Endurance Championship.

Rebellion are making the switch from LMP1 to LMP2 and have also confirmed they will be fielding a second car for the 2017 season. Senna was speaking about how excited he is for the opportunity.

"I'm so excited to be part of Rebellion Racing's line-up for WEC in 2017. The team really has strived to get the most competitive line-up possible to challenge for the championship, as well as winning the Le Mans 24 Hours in LMP2."

The former F1 drivers has competed at Le Mans four times before, without any success. He'll be looking for a much stronger go at it this year when the WEC rocks up at the Circuit de la Sarthe next June.