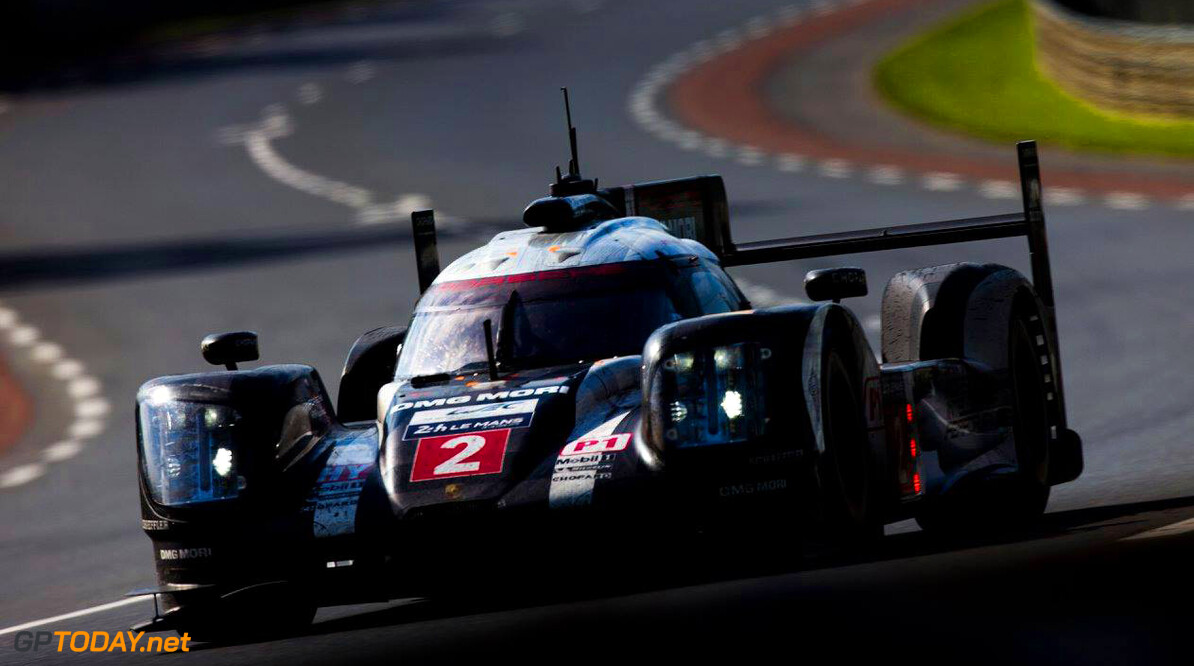 Porsche have dropped Romain Dumas and Marc Lieb, despite them forming two thirds of the FIA Would Endurance Championship winning trio from this season alongside Neel Jani.

Both Dumas and Lieb are set to stay with Porsche, with Lieb moving to the company's customer racing division, while Dumas' future position is yet to be defined.

"The LMP1 program has benefitted immensely from Romain and Marc's experience, especially during the team's build-up phase and at Le Mans," said Porsche LMP1 vice-president Fritz Enzinger. "Together we went through some highs and lows in recent years, and I am very pleased that both true racers can conclude this part of their Porsche careers as Le Mans winners and world champions."

Dumas spoke of his pride about his time with Porsche, adding that he was looking forward to a new cchallenge. The Frenchman joined Porsche in 2003, and is a twice winner of the 24 Hours of Le Mans - 2010 on loan at Audi, and earlier this year with Porsche.

"I am proud of what we achieved all together over many years," he said. "I am a man of challenges and there will be a new one soon.

Porsche are set to officially confirm their 2017 LMP1 driver lineup on Saturday (December 3).

2015 Le Mans 24 Hours winners Earl Bamber and Nick Tandy are expected to get full-time roles in the team's prototype programme, while Andre Lotterer is thought to have agreed a move to the team following Audi's exit from the WEC.