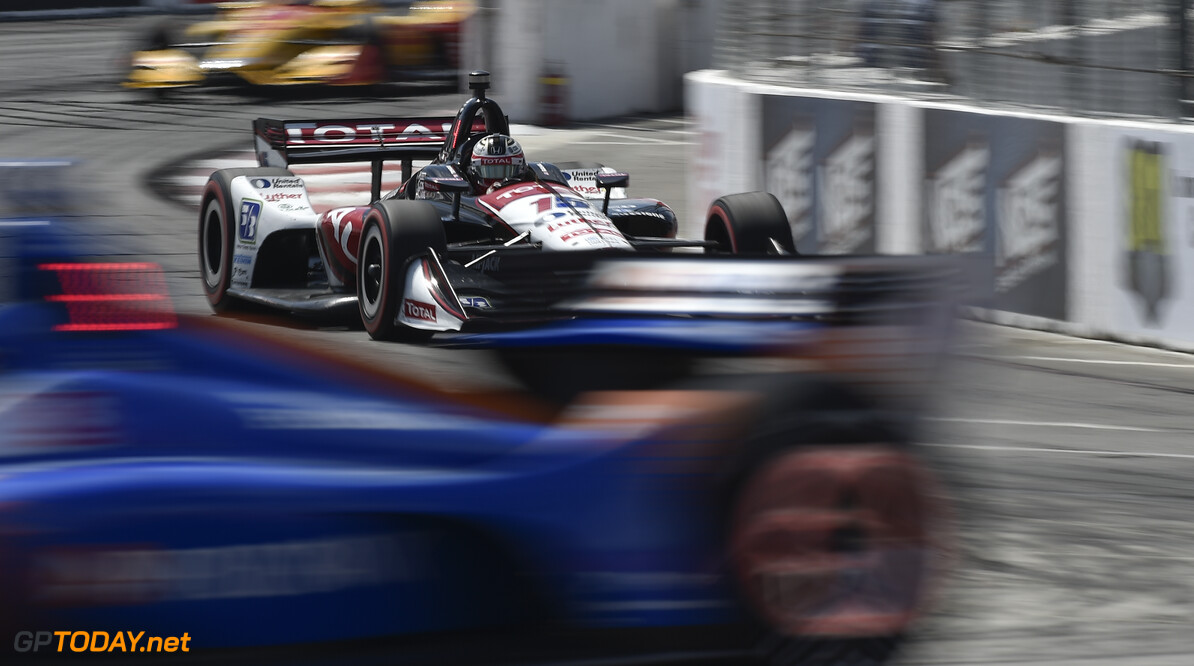 The NTT IndyCar Series is set to introduce changes to the push-to-pass system for the 2020 season in an effort to hide real-time data from teams.

Previously, engineers have been able to see how much push-to-pass each driver has left during a race via the timing stand on screen.

They have then been able to inform their driver when their on-track rival is using push-to-pass, which offers a boost of approximately 40 horsepower.

In 2020, RACER reports that changes will be made that will see live data stripped to be replaced by updates at the end of each lap.

When a driver crosses the timing line, the amount of push-to-pass that he or she has used throughout the lap will be revealed to the teams, rather than exactly when they use it during around the circuit.

The change is to take away the element of the driver relying on their engineer telling them about a rival driver's tactics, as they can counter by applying their own push-to-pass.