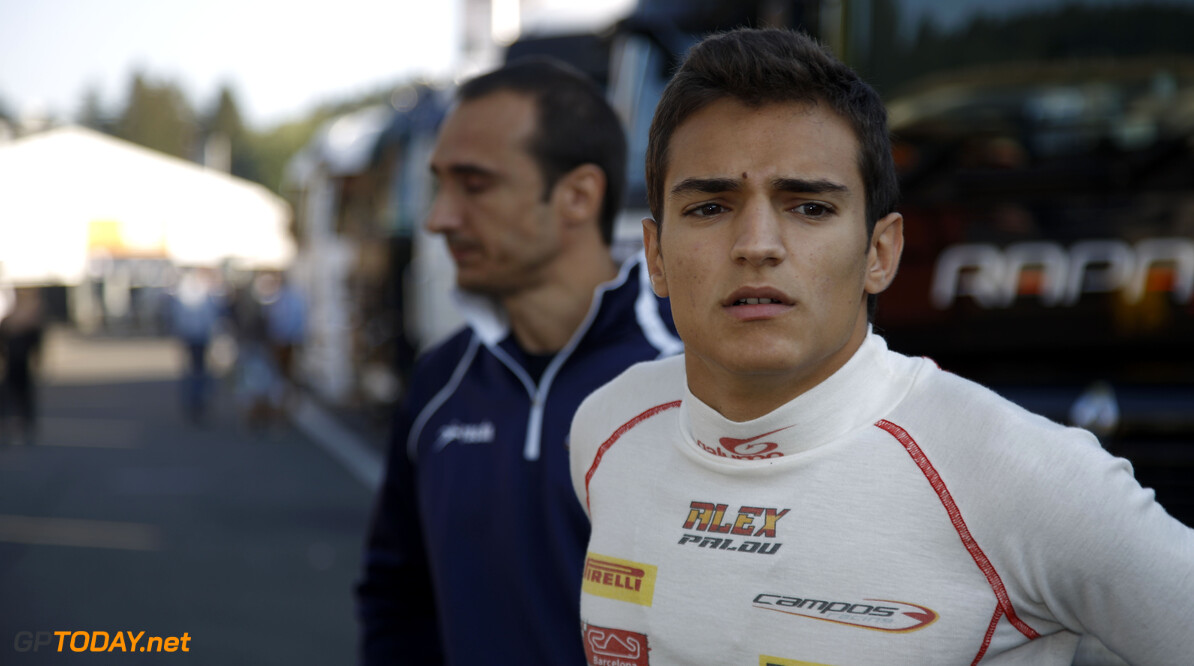 Dale Coyne Racing has confirmed that Alex Palou will race full-time with the team in 2020.

The Spaniard, who raced in the Super Formula Championship in 2019, joins Coyne with Team Goh.

Palou is the first driver to be confirmed by Coyne for the 2020 campaign after the team announced that it had parted ways with veteran Sebastien Bourdais.

Palou tested with Coyne in July earlier this year and is set to take part in an extensive pre-season test schedule ahead of his rookie season in the North American championship.

“I’m very excited about coming to America to race Indy cars,” Palou said. “I’m grateful for all that have helped me get to this point of my career and especially Dale Coyne and Mr. Kazumichi Goh for giving me this opportunity.”

Palou took part in four FIA Formula 2 races in 2017, before contesting a full season of the European Formula 3 championship, ending the year in seventh with seven podiums.

“We’re very pleased to partner with our friend of many years Kazumichi Goh in this collaborative effort for 2020,” said team owner Dale Coyne.

“We tested Alex at Mid-Ohio earlier this year and he impressed everyone. His rise in performance over the past three years shows great promise for the future.”

Dale Coyne added that it would have further news on its line-up in the new year,