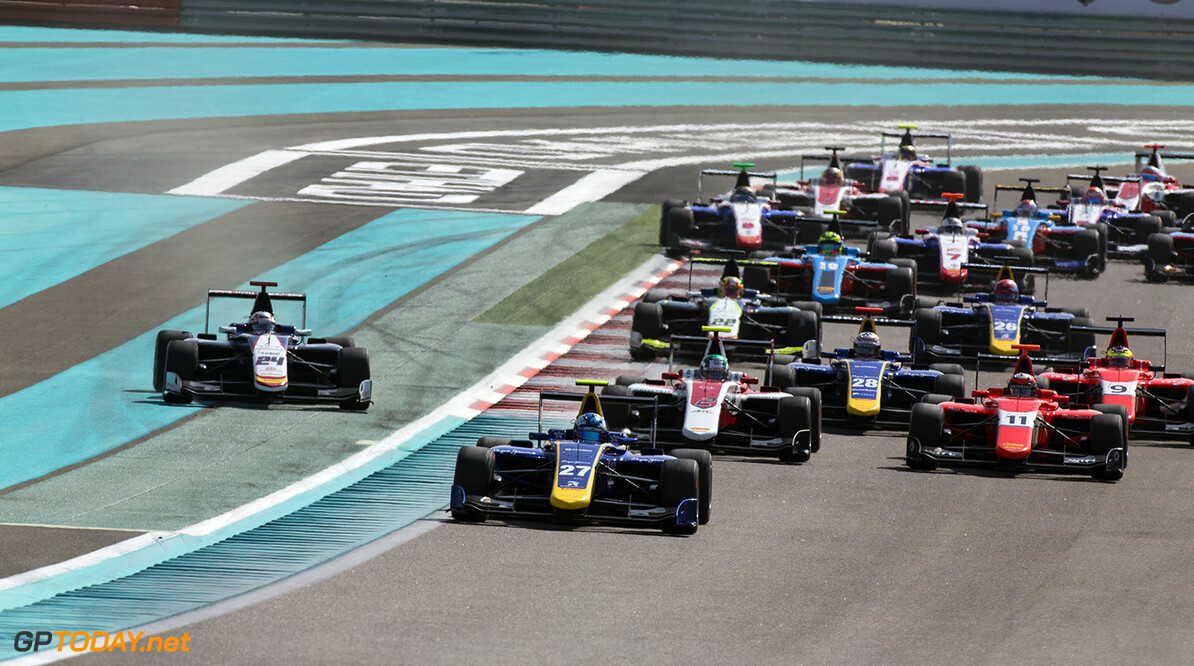 GP3 have revealed the calendar for this years championship, with the series also heading to Jerez with GP2 for the penultimate round. The Series will be contested over a total of eight rounds, with seven support events to the Formula One World Championship.

2017 will be the eighth season of the championship, with DRS being the biggest talking point heading closer to the season opener. The Drag Reduction System will be used in GP3 for the first time this year.

GP3 Series CEO Bruno Michel commented: “I am pleased to confirm that there will be a total of eight rounds on the 2017 calendar including seven race weekends alongside Formula One. In order to control the costs, we have decided to have only one flyaway event this year, which will be Abu Dhabi in November. We are also delighted to take GP3 racing alongside GP2 in Jerez in October between Monza and the final round of the season.

“This campaign will bring new challenges with the addition of the DRS to the third generation GP3 car. I am convinced that there will be many opportunities for our drivers to showcase their talent in front of the F1 paddock and the fans.”