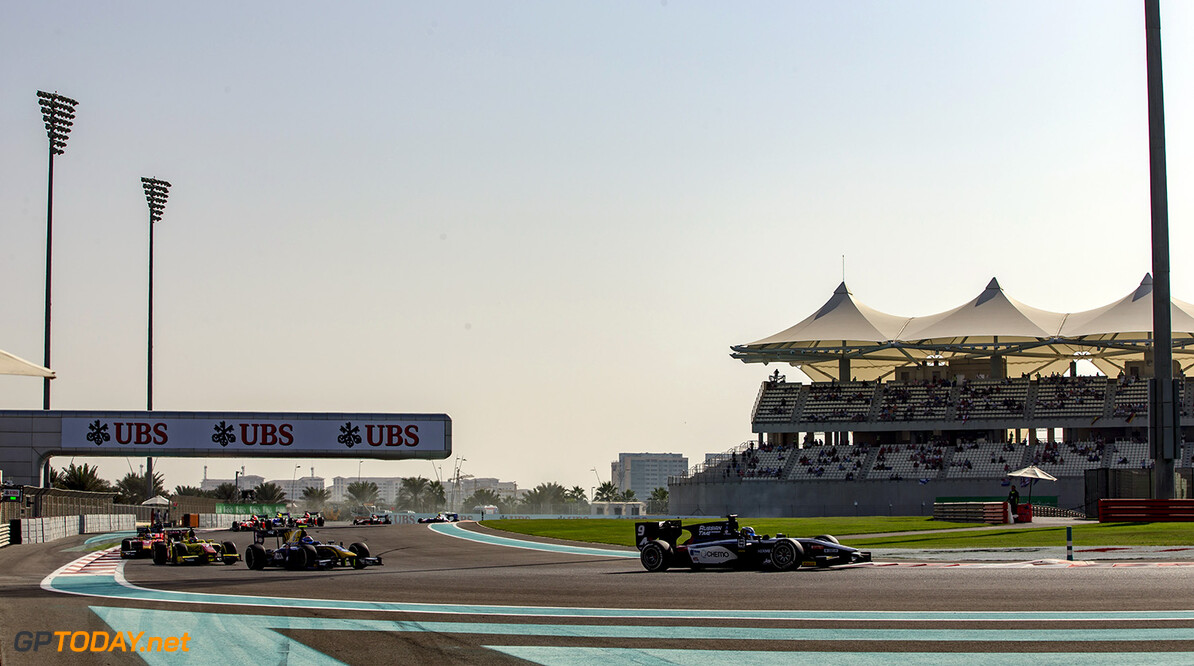 GP2 have officially released the 2017 calendar, with eyebrows raised at the penultimate round at Jerez. It will be the only stand alone event on the calendar, with ten of the eleven rounds supporting a Formula One weekend.

The season opens at Bahrain, which hasn't featured on the calendar since 2015. The next nine events are all European venues with the season finale coming at Abu Dhabi.

GP2 Series CEO Bruno Michel said: “I am pleased to reveal this season’s calendar which is made of eleven race weekends again, including ten events alongside Formula One and the return of Sakhir.

“We’re delighted to race in Jerez between Monza and Abu Dhabi. We wanted to have the same number of events (11) including three flyaway rounds in 2017 as in the previous year, but we were mindful of freight costs. This meant not adding a fourth flyaway round and staying in Europe for a standalone event. This is also why we decided to hold our final pre-season test session in Bahrain, ahead of the season opener.”