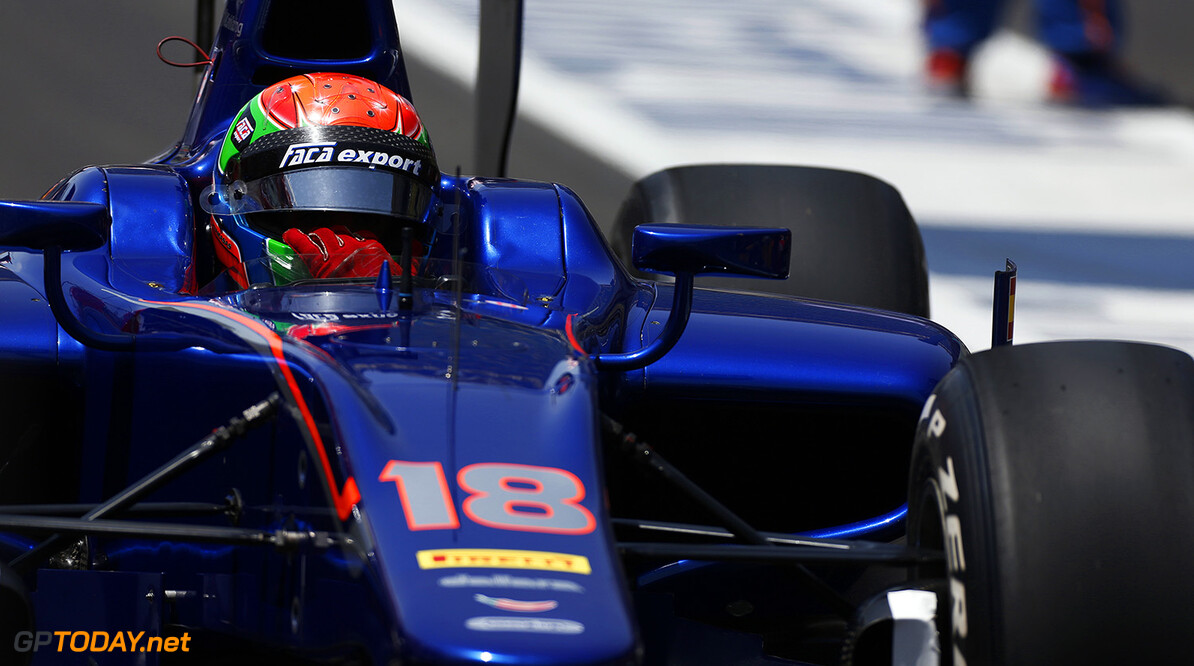 GP2 driver Sergio Canamasas has said the his future with Carlin depends on how his race weekend develops on-track at the Hungaroring.

Canamasas began the season strongly with point finishes in Barcelona and Baku, but has come away with nothing after the previous two rounds in Britain and Austria.

He has now said that if he doesn't see his results improving, he may have to walk away from the team.

“We are not happy about it at the moment," said Canamasas. "We have to improve and close gap to other teams. From the back of the grid is much more difficult to score points, we need to improve our qualifying form because Hungaroring resembles Monaco. If you don’t qualify well, you will struggle over the weekend."

“The round at Hungaroring is a key one for me, because I want to think carefully our results afterwards and evaluate if our goals have been reached.”