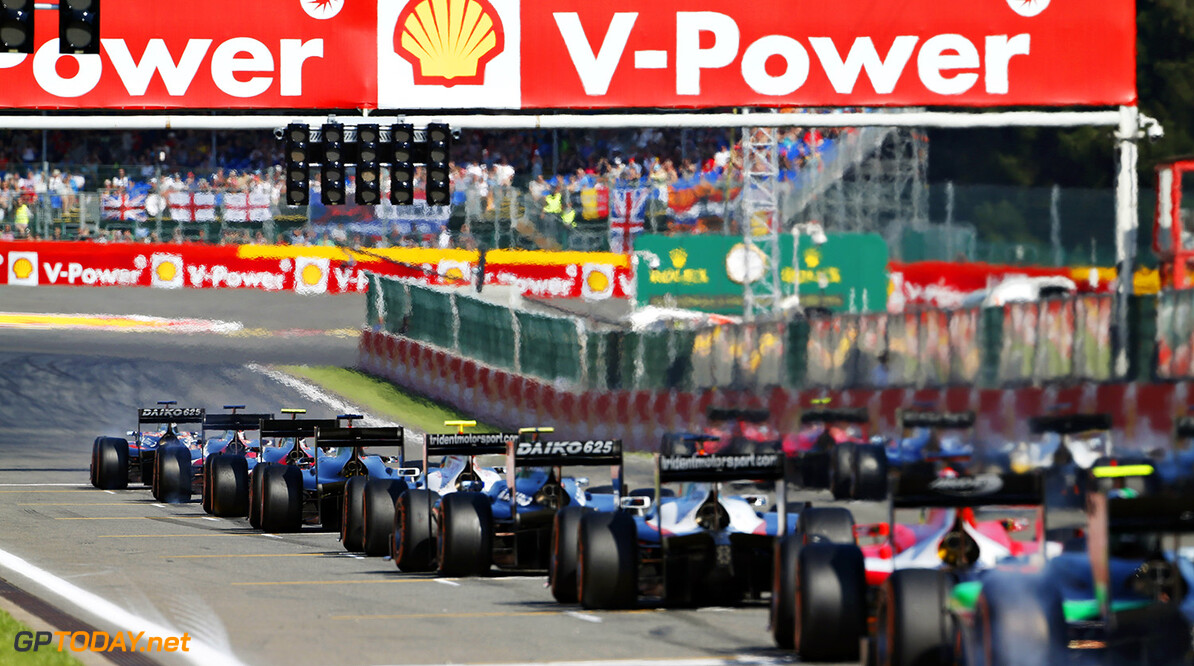 Arden signs Jeffri and Eriksson for 2016

Nabil Jeffri and Jimmy Eriksson join Arden in the GP2 Series. Jeffri moves from German and European F3 where he has spent the last few years honing his skills and experience around the European tracks. The Malaysian is also no stranger to the Sepang International Circuit, where GP2 Series will be racing later this year alongside Formula One. Eriksson graduates from the stepping stone GP3 Series, which he joined in 2013.  With three successful seasons, where he finished 4th in 2014 and 5th in 2015, with three podiums including a win in Sochi, the Swede is certain to show promising performance in his step into the Feeder Series.

Jimmy Eriksson: "I am thrilled to be joining the GP2 Series field with Arden International this season. It's what I've been working towards and dreaming about over the winter, and I can't wait for the first race. GP2 is an extremely competitive series and I will have a lot to learn, but I really gelled with the team during pre-season testing and that's where we'll pick up in Barcelona in a few weeks' time. I think my experience of GP3 will stand me in good stead for this move, particularly in terms of track knowledge.  The main difference will be the length of the races. I will need to learn how to take care of the tyres for a longer period of time, in a more powerful car. Having said that, our race simulations looked highly promising in testing, so I feel quite comfortable with that already. We will have to be realistic and take things step by step, but I’m massively looking forward to this new challenge."

Nabil Jeffri: "I am very excited to be joining Arden International for my step into GP2 Series. We have had some positive pre-season testing sessions and I have enjoyed working with a team who are very professional and encouraging. I look forward to a great rookie season. This has been my lifelong dream and I very much look forward to living it out in front of my fellow Malaysians when we race at my home circuit later this year. The Sepang Circuit is one many drivers find challenging, so I hope my experience on this track will help my performance, and I will do Malaysia proud."