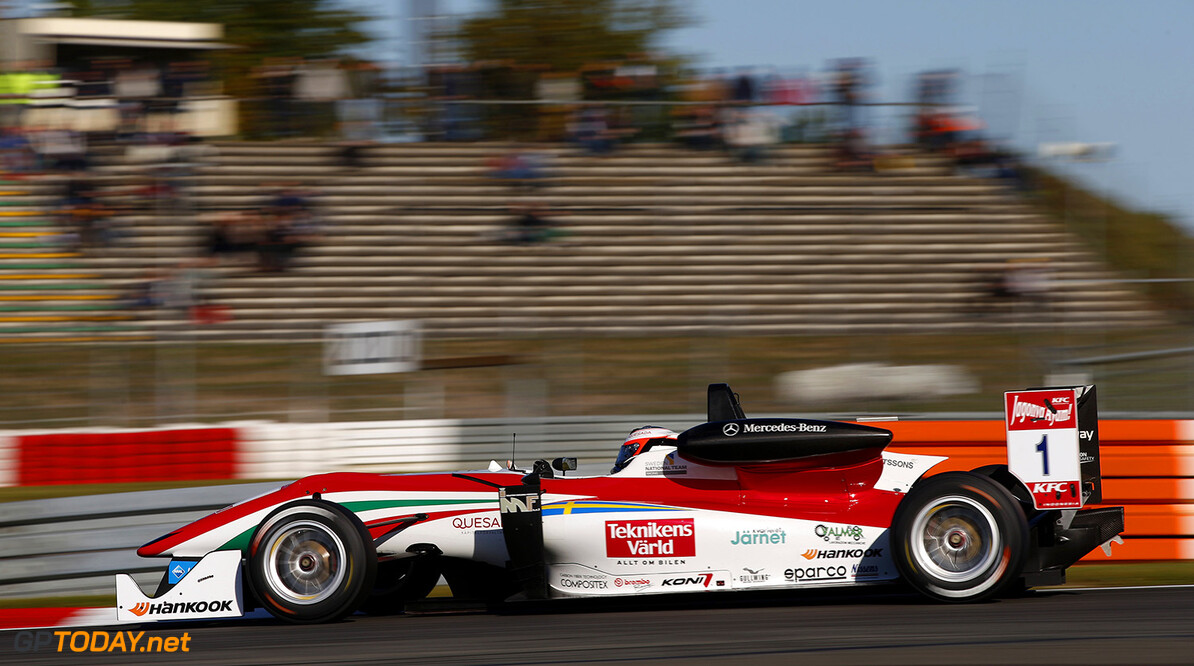 Prema replaces Lazarus in GP2 for next year

GP2 organisers confirm that Prema have found an agreement to takeover Lazarus' entry. This will be effective at the end of the 2015 season with the new Italian squad running for the first time in the Series during the post-season tests which will take place at Yas Marina Circuit on 02-04 of December. Prema have clinched the F3 European title five times in a row between 2011 and 2015. They will compete in the 2016 GP2 Series season taking over Lazarus’ entry.

GP2 Series CEO Bruno Michel said: "I am very pleased to welcome Prema to the GP2 Series. Their remarkable track record makes me believe that they should be able to adapt quickly to our category. I would like to take this opportunity to thank Tancredi Pagiaro and his team for their hard work and dedication for the past four seasons. I wish them the best for the future."

Prema team manager Rene Rosin said: "We are delighted to line-up for this exciting new adventure in the GP2 Series. Prema always followed the evolution of the GP2 concept as an interested spectator, and it is now finally time to join the game in first person. The move to the GP2 Series is a logical step for Prema, following the successful experiences in the FIA Formula 3 European Championship and in the Italian and the German Formula 4 Championships, which will continue with the same level of commitment. I would like to thank Bruno Michel for his efforts in making us part of the GP2 Series."