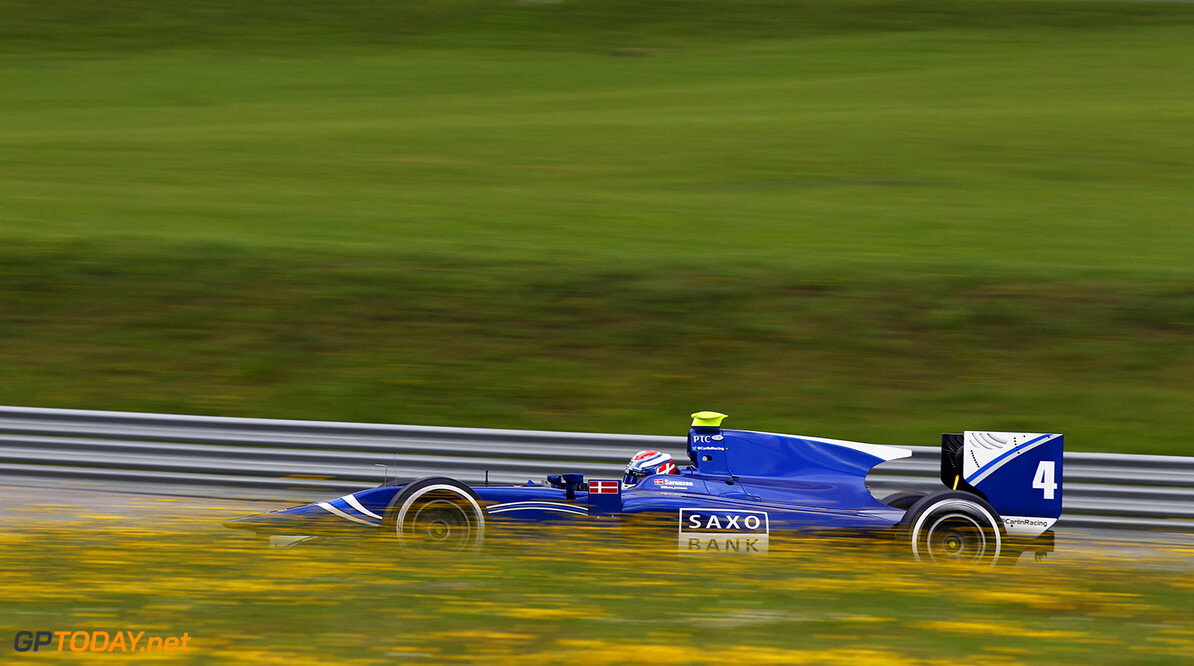 Carlin's GP2 squad will see a driver change this weekend for the team's home event at Silverstone.  Julian Leal will be joined at the UK round by Johnny Cecotto who is already a race winner in the series.  Marco Sorensen, who had partnered Leal for the opening races of the season, will not compete in any further GP2 races with the team having decided to concentrate on his GT racing activities.

Cecotto is no stranger to the GP2 Series.  The Venezuelan took five podiums last season including two race wins.  This will be the first time Cecotto has raced with Carlin, although the team and driver have tested together previously in Jerez.

Speaking about joining the team for Silverstone, Cecotto said: "I'm really excited to be back in the GP2 car especially with a team with such a history in motor racing.  After a few years of being quite close to working together, it's great to finally race together with Carlin.  I love Silverstone, I've had several podiums there so it's great to be going back."

Trevor Carlin commented: "We're very sad to see Marco leave us at such an early stage before he had the chance to fulfil his potential with us, but we fully understand the decision to now focus on his GT Racing activities. He's a very likeable guy and we wish he lots of the luck for the future. At such short notice we wanted a driver who could jump in and be confident in the current GP2 car and was capable of delivering a good result. I'm looking forward to seeing Julian and Johnny work together this weekend."