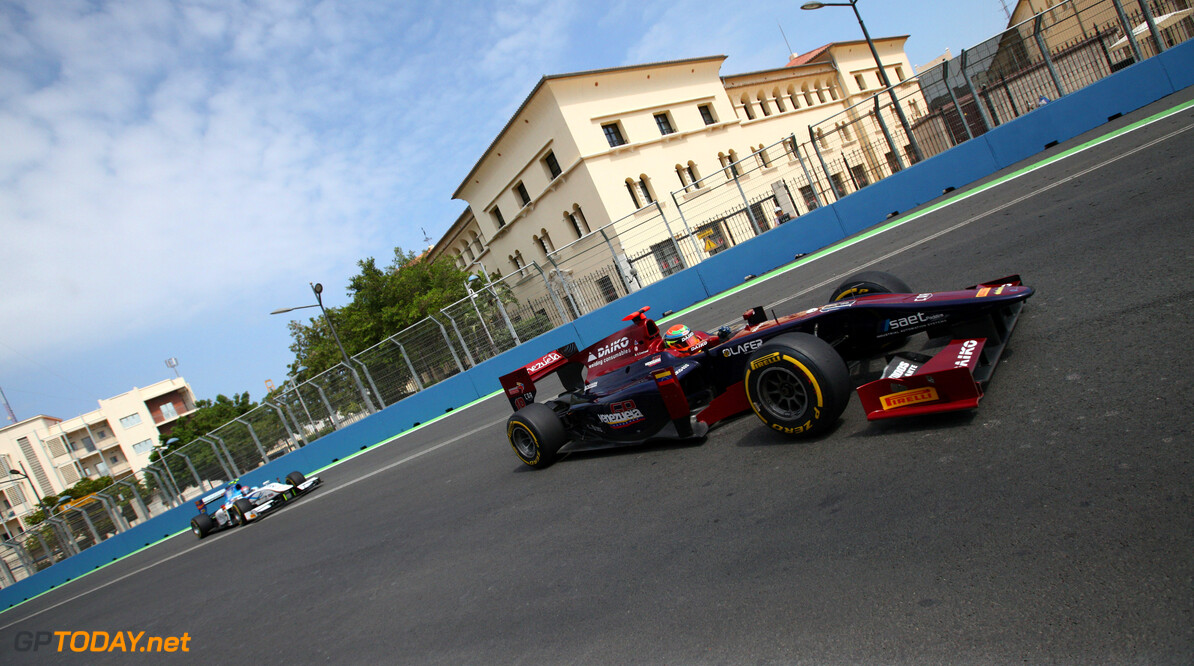 Austrian racer Rene Binder (born in 1992) has signed with the Italian team Venezuela GP Lazarus for the 2013 GP2 Series. Since his debut in Spa 2012, Binder, despite his young age, immediately demonstrated a remarkable maturity and he impressed the team during the test sessions in Jerez and Barcelona. For this reason, Venezuela GP Lazarus place their bets on the young Austrian talent for the 2013 season, hoping that he may play an important role in the GP2 Series.

Tancredi Pagiaro, Team Principal: "I've always appreciated Rene Binder driving style: starting from his debut in Spa he drove the car without taking unnecessary risks, always listening to all our suggestions and improving day by day. In Barcelona and Jerez it was clear to me that Rene has the talent and the intelligence to drive a car as demanding as that of GP2. Rene has the ability and the determination to learn very quickly and that's why I think he can obtain very good results during the season. It only will be difficult for him to learn circuits such us Kuala Lumpur, Bahrain, Monte Carlo or Abu Dhabi in only 7 or 8 laps during free practice, but we will be working together and we will do our best for Rene."

Rene Binder: "I am sure we have made the right decision to sign for Venezuela GP Lazarus so I want to thank Tancredi Pagiaro and all our partners who have made that step possible. The GP2 Series will be very competitive this year with some strong drivers arriving from other junior categories but I want to fully concentrate on my own preparations and get the maximum from the car and, of course, from the tyres. This will be my first full season and I cannot wait for the pre-season tests to get underway."
GP2 News
<< Previous article Next article >>
.