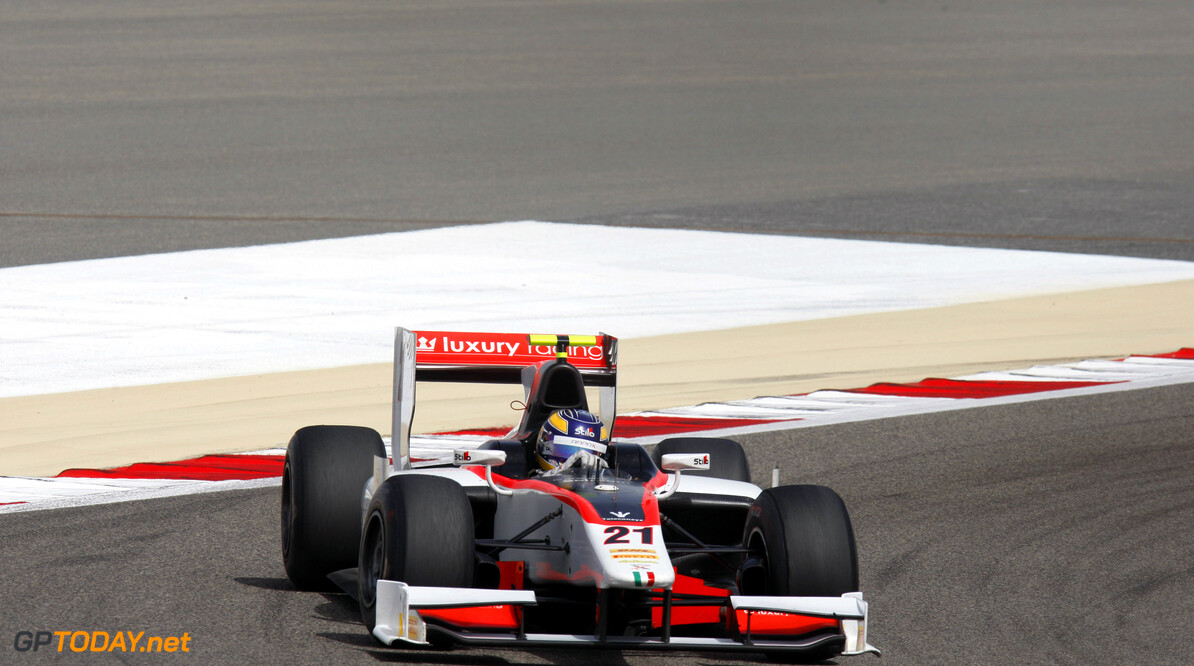 The Rapax Team announce that in the sixth round of the 2012 GP2 Series, scheduled from June 22nd to 24th at the streetcourse of Valencia, Ricardo Teixeira will be unavailable due to health issues. During the Spanish weekend of the championship, the Angolan banner and the colors of main-sponsor Sonangol will be brought on-track by Tom Dillmann, team-mate and great friend of Teixeira. The whole team want to wish Ricardo a really speedy recovery.

The car lined-up so far with Dillmann will feature Daniel De Jong behind the wheel. The 19-year-old Dutchman will be at his first race aboard a GP2 Series car in Spain. De Jong, whos been lining-up in the Auto GP Series this season, will need to familiarize with the Valencia Street Circuit located around the citys port, but will take full advantage from the teams experience. Rapax will provide Daniel with all the assistance needed.

Daniel De Jong: "This is an exciting time for my career, I'm really happy to have been able to agree a deal with the guys at Rapax to make my GP2 debut and I'd like to take this chance to thank the team for giving me the opportunity. We had a good GP2 test earlier in the year at Jerez but since then we've been focusing on AUTO GP. It's going to be a really big challenge to step into the GP2 Series in the middle of the season but I cant wait to get out there in Valencia, it's a great opportunity for me. I know it's going to be the biggest challenge of my career so far but I'm hoping we can do a good job and move forward from Valencia on  lets see how it goes!"

Gianfranco Sovernigo, Team Owner: "We got the news of Teixeira's illness at the eve of the round at Valencia, and we wish him a quick comeback. We'll do our best together with Dillmann to keep the Angolan banner and the Sonangol name high in Spain. We're also proud to be bringing a promising young driver like De Jong to his maiden GP2 Race. We met with Daniel in the 2012 pre-season tests and we've always been in-touch with the goal of working together for 2013. At the eve of the round at Valencia, the chance came earlier than planned, and for us it's been a logical decision."
GP2 News
<< Previous article Next article >>
.