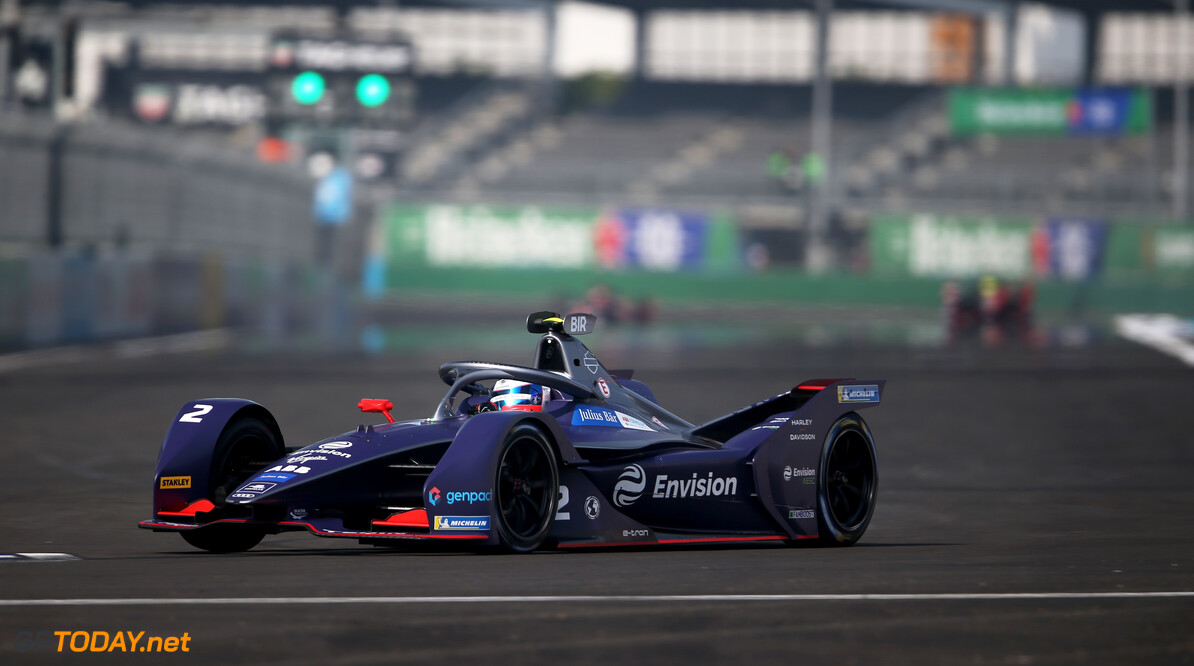 Sam Bird ended the second and final practice session from Mexico City at the top of the timesheets, edging out DS Techeetah's Antonio Felix da Costa.

Daniel Abt failed to take part in the session as he was taken to hospital for precautionary checks following a crash in FP1, which saw the chequered flag waved early.

Mitch Evans stuck his Jaguar into third place, with little splitting the following group of cars.

Sebastien Buemi was fourth, ahead of championship leader Stoffel Vandoorne. Robin Frijns took the chequered flag in sixth, while Andre Lotter was seventh - less than a tenth of a second separating the aforementioned four drivers.

Pascal Wehrlein was eighth, leading Lucas di Grassi and Jean-Eric Vergne, who rounded out the top ten. Vergne looked to be on a strong lap in the dying embers of the session, and was four-tenths up on Bird's time through the first sector.

However, he lost time further on in the lap and had to settle for tenth ahead of qualifying.

Neel Jani ran into technical issues early on in the session, and found himself stopped on the track with 24 minutes still left on the clock.

Maximilian Gunther made contact with the barriers after locking up but he was able to drive himself back to the pit lane for repairs.