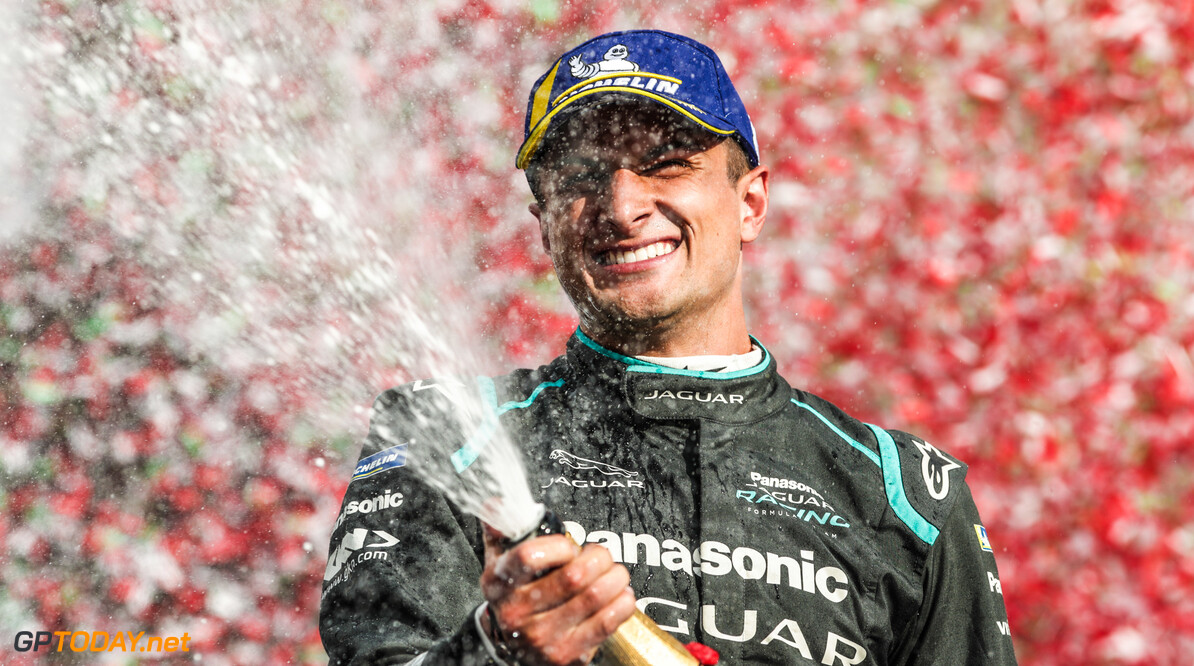 Jaguar Racing has announced that Mitch Evans will remain at the team for the 2019/20 Formula E season after signing a multi-year deal.

The New Zealand driver has competed in three seasons with Jaguar in the all-electric series so far, taking one win, one pole position and four podium finishes.

Evans' maiden victory in the championship came last season at the Rome ePrix, where he beat Andre Lotterer to the line by less than a second.

"I’m really happy to be staying with the team for a fourth season," Evans said. "I have had a taste for victory driving for Panasonic Jaguar Racing now all I want is more!

"The team is getting stronger and I feel at home here. I’m determined to push forward with Panasonic Jaguar Racing, building on last season’s success as we hunt down more points, podiums and wins."

Evans' teammate has not yet been confirmed, however it is believed that Briton James Calado is the front-runner for the seat.

We are delighted that Mitch has committed his future to Panasonic Jaguar Racing and will remain an integral part of the team for the foreseeable future," said Jaguar team director James Barclay.

"We have grown together in the last three seasons and developed into a winning team capable of fighting at the front of this highly competitive championship. Together we look forward to writing the next chapter of Jaguar Racing’s history."