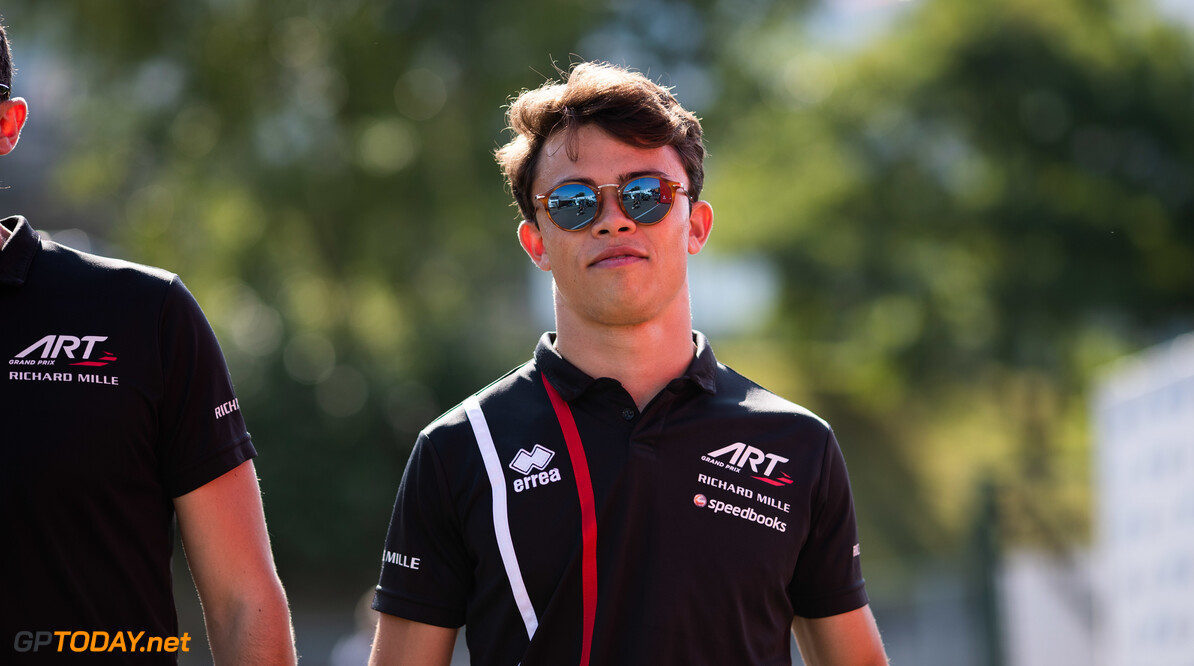 De Vries: Formula E the best step for my career

Nyck de Vries believes that racing in the upcoming season of the FIA Formula E championship is the best move for his career.

Mercedes confirmed on Wednesday that the Dutchman will partner Stoffel Vandoorne at the team as it enters its first season in the all-electric category.

Although he is now favourite to pick up the title, de Vries insists that "nothing is done before it is done", but that the situation "looks good and hopefully I'll win it".

De Vries says that his deal to race for Mercedes in the sixth season of Formula E all came about recently, as he started simulator work for the German manufacturer in January.

"It's all been quite recent, it has only recently become final," de Vries told GPToday.net. "Since January, I've done simulator work for Mercedes and then our relationship got better, which resulted in this.

"After Monaco I had the first conversations and then this came, but in the meantime I have focused on Formula 2, because that is the only way to secure my future.

"I tested a while ago and yesterday I tested in Mallorca. It was not the first time in a Formula E car for me. Of course, it takes some getting used to, the car has no downforce and the biggest difference is that it has a battery and no fuel.

"It's all very challenging in Formula E. Of course, you race in big cities with circuits that are very bumpy and have little grip."

Despite his confirmation into the Formula E category, de Vries says that his goal still remains Formula 1, and racing in FE is the best way to achieve his dream.

"I think this is the best step in my career at the moment. I don't know what the future will bring, but times are changing fast in this world."

Of course, it's no secret that I'm still dreaming of a Formula 1 seat, but at the moment this is the best step," the 24-year-old added.