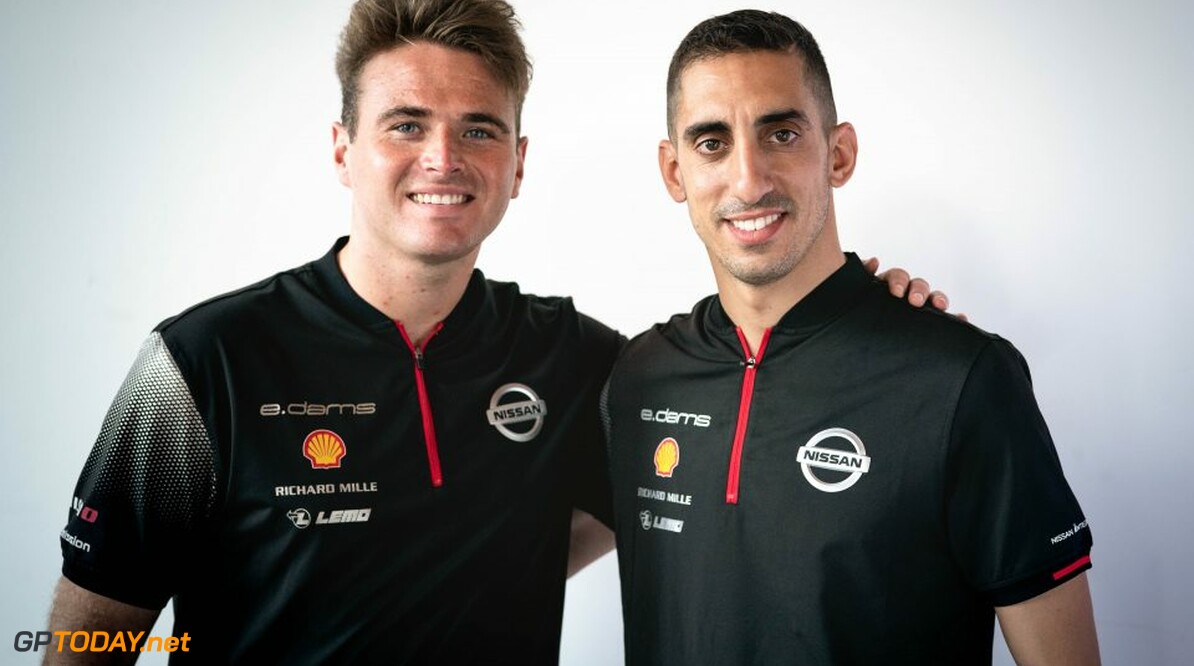 Nissan e.dams has announced that it has retained its season five driver line-up of Sebastien Buemi and Oliver Rowland for the 2019/20 campaign.

Rowland joined the team after it changed its name from Renault e.dams at the end of the 2017/18 season, replacing Alexander Albon, who originally signed a race deal before his F1 call-up.

The team picked up one victory last season, courtesy of Buemi, who came out on top at the first race of the New York City double-header.

"We had good pace in season five, and I hope to build on that momentum," said Buemi. "There are some new manufacturers joining in season six, but we have much more experience now as a team, and that’s going to make us more competitive.

“Having Oliver return as my teammate will be great. Continuity is important; we already have a year of experience working together, so that will be a huge help. Oliver was very strong last year.

"I want to beat him, but we need both drivers to be fast to help drive the team forward. Having a fast teammate makes me a better driver.”

Buemi finished second in the drivers' championship, while Rowland was 10th, picking up two podium finishes in his first full season in Formula E.

"I had a great first season, but now it’s time to prepare properly for my second year and come back even stronger," said the British driver.

"I came into season five with very little experience, but I think I adapted quite well. I felt very comfortable on the team, and I had a lot of support from everyone.

“My first season with Seb was terrific. I learned a lot from him. I hope we can both push each other and push the team more.

"I’ll also have a lot more time to prepare and work with the team to understand how to get the car even more to my liking. I think it’ll make a big difference. I want to be even more competitive this season and start winning races.”